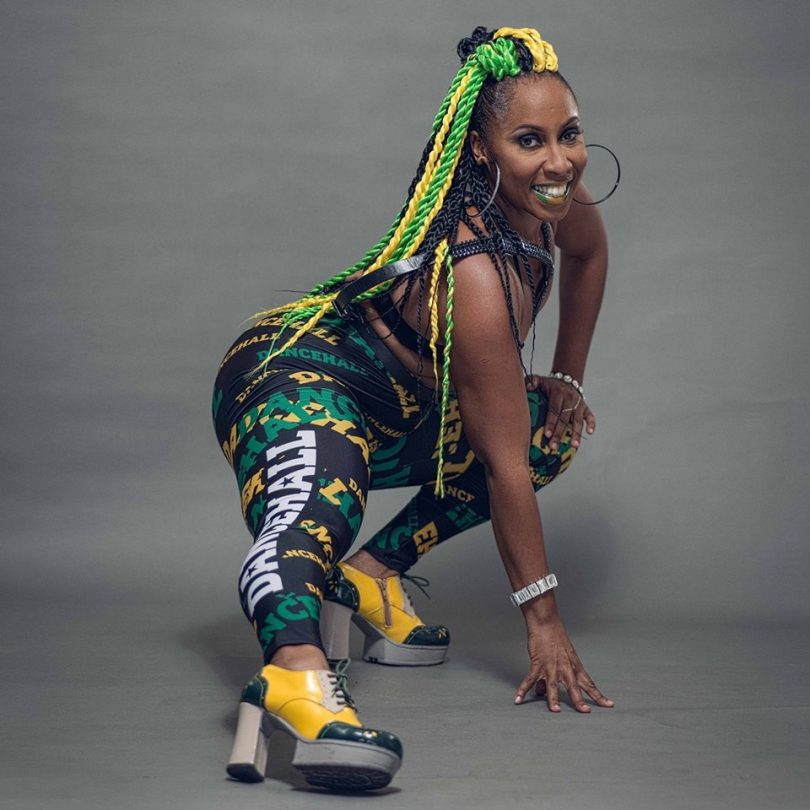 Cori McKenna, a New York filmmaker, debuted her female-focused dancehall documentary entitled “Bruk Out!” at the Sheffield Doc/Fest in the United Kingdom. The film examines the world of Jamaican dancehall culture by following six of the most flamboyant dancehall queens from Japan, Italy, America, Poland, Spain, and Jamaica as they prepare to compete for the biggest trophy and cash prize in the dancehall world. While these performers are often the subject of criticism for being too aggressive, lewd and sexual, they have transformed Jamaican street dance into a global phenomenon. The six dancers profiled in the documentary show their determination, hope and humor as they converge on the Dancehall Queen competition. The film features commentary by top dancehall artistes like Beenie Man, Major Lazer, Elephant Man, Tifa, Voicemail, Konshens, Ding Dong, and Mr Vegas. Also featured are the dancehall queens Mad Michelle, Latonya Style and Queen Latesha. According to filmmaker McKenna, “Bruk Out!” seeks to do for dancehall what “Rize” did for krumping. She noted that dancehall has become something far larger than just a part of Jamaican culture by going global. The film provides a “raw, intimate” view of a community in which strong women from around the world express themselves through dance, said McKenna.