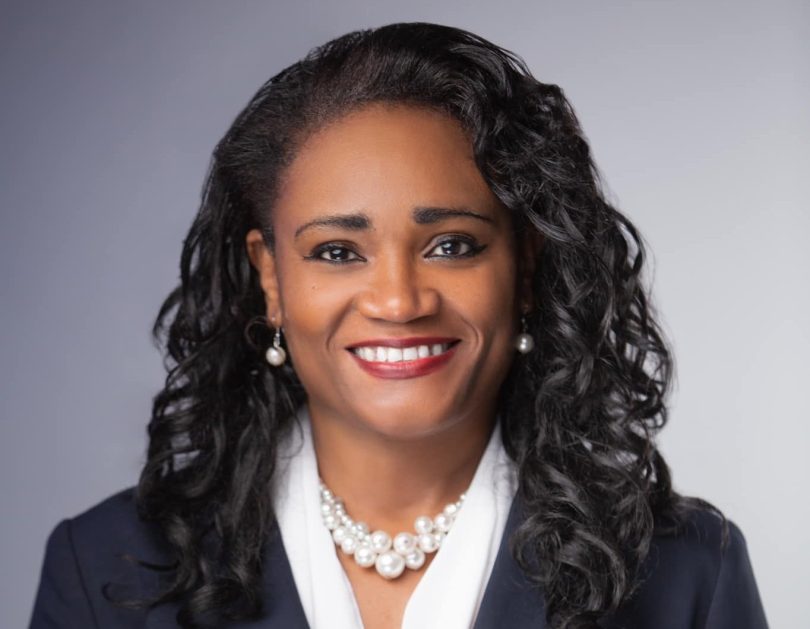 Donna McLeod, who was born in Jamaica and currently serves as a representative in Georgia’s state government, has started her campaign to represent the state’s 7th Congressional District. McLeod hopes to be the first Jamaican-American woman from George in the US Congress. McLeod, 54, believes she has an advantage over her rival Carolyn Bourdeaux in the May 24, 2022, Democratic primary because she is the only candidate who lives in her district and serves her community directly.

McLeod has stated her reason for running for Congress is that she lives in and serves the 7th District and that the Congressional representative from that district should be “an integral part of the community.” She has lived in the 7th district for over 20 years and has actively worked on initiatives designed to improve the community. For example, she has helped in registering more than 30,000 new voters, helped with programs to feed the hungry, and founded an organization to mentor young people about voting and civic responsibilities. McLeod has served for two terms in the Georgia state legislature and has personal knowledge of her community and the people who live there. 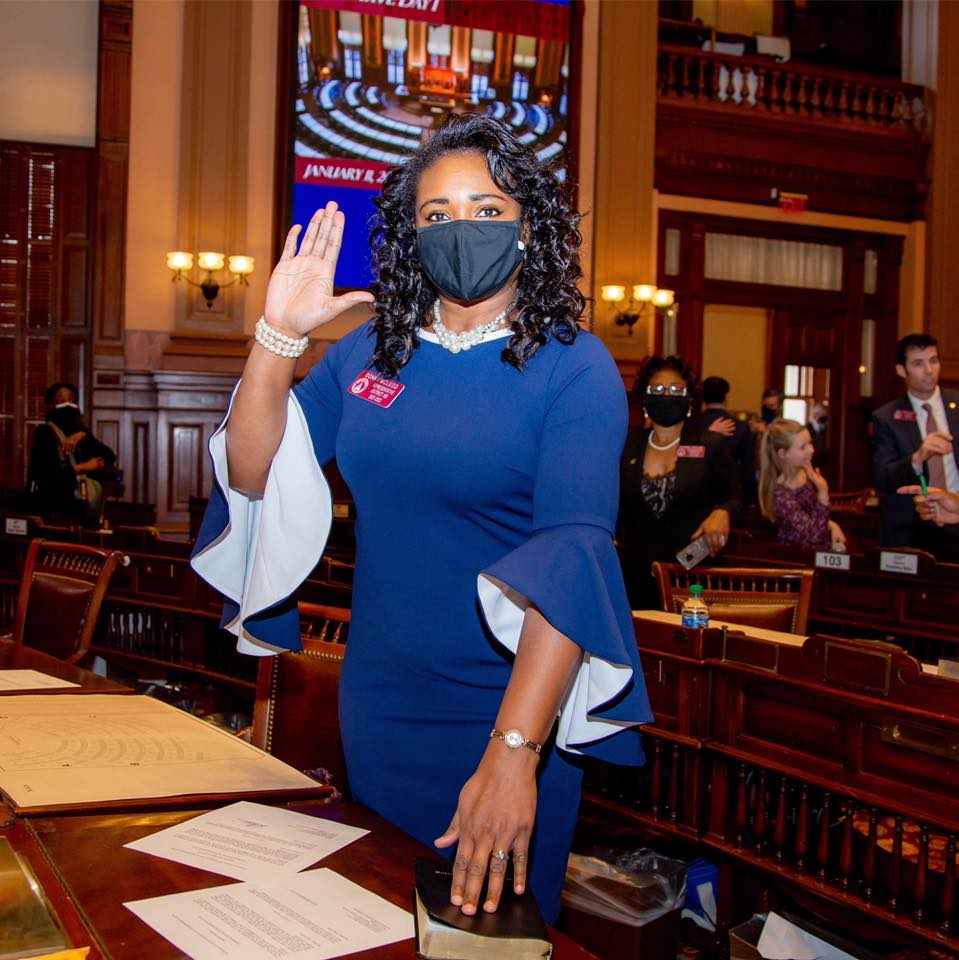 She made her first attempt to represent Georgia’s District 105 in the state House of Representatives in 2016 but lost to incumbent Joyce Chandler in the general election. She ran again in 2018, defeating the Republican candidate Donna Sheldon by more than 4,000 votes. In that election, McLeod was endorsed by President Barack Obama and Attorney General Eric Holder. She ran for a third time in 2020 and won over her rival Erik Dieks.

McLeod’s top priorities include voting, transportation, education, and health care. She is in favor of expanding Medicaid, passing the Freedom to Vote and John Lewis Voting and Advancement Act, and supporting Universal Pre-K education.

Born in Kingston, Jamaica, McLeod grew up in Canada where she moved in 1977. In 1998, she moved to Georgia and became a citizen of the US in 2012. She is a chemical engineer with more than 30 years of experience in the field of quality assurance management and engineering. She also serves as the president and CEO of Enviroqual, a quality assurance and regulatory consulting firm.