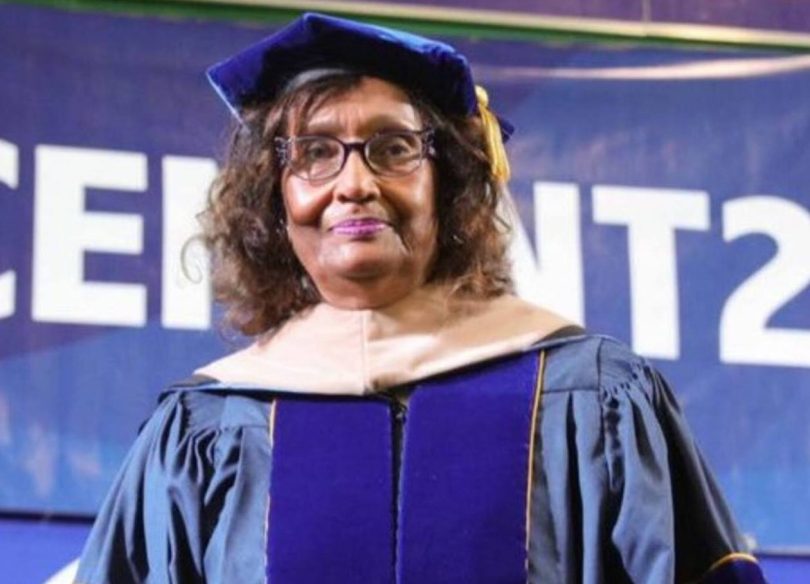 “We must transmit our country, Jamaica, not only not less, but greater, better and more beautiful than it was transmitted to us.” – Dorothy Pine-McLarty

The Hon. Dorothy Pine-McLarty, OJ, has made her mark on the Electoral Commission of Jamaica (ECOJ), an independent agency, responsible for organising, conducting and supervising elections. In the beginning, she served the ECOJ as an independent member. This means she was not a member of any political party, but was appointed on the strength of her integrity. The Commission has members from the two major political parties in the country.

However, she made history in 2013. when she was appointed Chairman of the Commission, the first woman to hold that position. During her tenure as Chairman she was responsible for the successful management of four national elections to determine the party that would form the government for the next five years; four local government elections to select councillors for the island’s 13 parishes; the introduction of an electronic voter identification system and several other initiatives to improve our electoral processes. 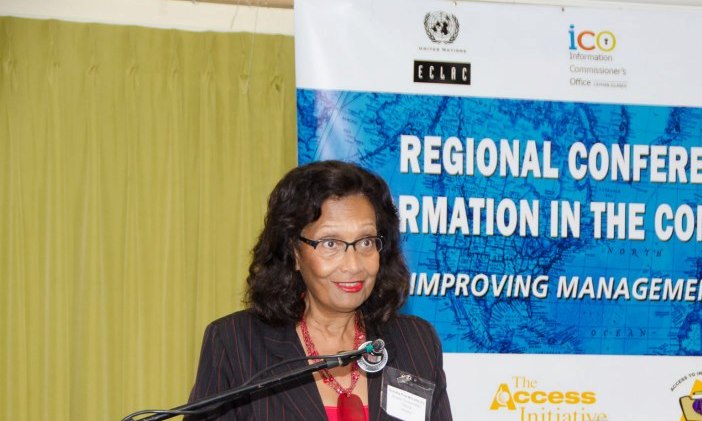 Jamaica is recognised worldwide for the efficient and bias-free management of our elections and we have been invited on several occasions, to observe and guide elections in other countries, as far away as Southern Africa.

The Hon. Dorothy Pine-McLarty, OJ, has been hailed as brilliant, dedicated, patient and particularly for her objectivity, in a situation where she could have been swayed by partisan politics.

An attorney by profession, she has made a significant contribution to nation building. In 2007 she was awarded the Order of Jamaica, the nation’s fifth highest honour for her public service; in 2016 she received the Gleaner Award for public service and in 2016, the University of the Commonwealth Caribbean conferred an Honorary Doctoral Degree in Business Administration for her chairmanship of the ECOJ.

Objective: to be impartial, unbiased and without prejudice in whatever one does.