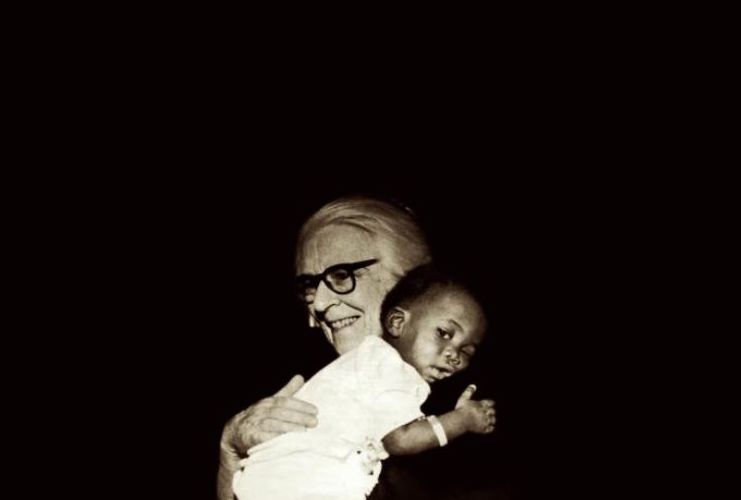 From she was a little girl, Cecily Williams wanted to be a doctor. Badly. But that was long before the University of the West Indies was established. So she travelled to the University of Oxford to study medicine and to specialize in paediatrics. A paediatrician is a doctor who looks after babies, children and adolescents or teenagers.

Dr. Cecily was also eager to learn how medicine was practiced in other countries. So, after graduating from Oxford, she went to Ghana in Africa. There she worked with herbal doctors to learn how they used herbs to treat diseases.

During her work there, she noticed that some children suffered badly from poor nutrition. This disease was called ‘kwashiorkor’ in the ‘Ga’ language of Ghana. She worked very hard, sometimes under very poor conditions, teaching parents how to avoid ‘kwashiorkor’ in their children.

Dr. Cecily Williams worked in fifty eight I58) countries on a worldwide campaign against malnutrition in children. Wherever she went she often worked for free. Sometimes her life was in great danger. In Singapore, where she worked during World War 11, which took place between 1939 and 1945, she was taken prisoner. But she worked for many more years, lecturing and writing on kwashiorkor, until she was 98 years old!

Dr. Cecily Williams was one of Jamaica’s most precious gifts to the world in the field of medicine and child care. Her life is an inspiration to us all.

Inspirational: To bring out the best in ourselves, to encourage us to be a role model that others will want to follow.
Kwashiorkor: The medical name for malnutrition, when children do not get enough protein in their diet. Children who suffer from kwashiorkor are usually weak, get sick easily, are always tired, and do not grow as fast as other children.

What are Proteins? Proteins are like the steel and building blocks in a house. Proteins are important to our bodies to keep us healthy and strong. They are usually found in meats, eggs, milk, cheese, nuts and peas. We need proteins to build our muscles, our bones, our hair, our skin and other parts of our body.