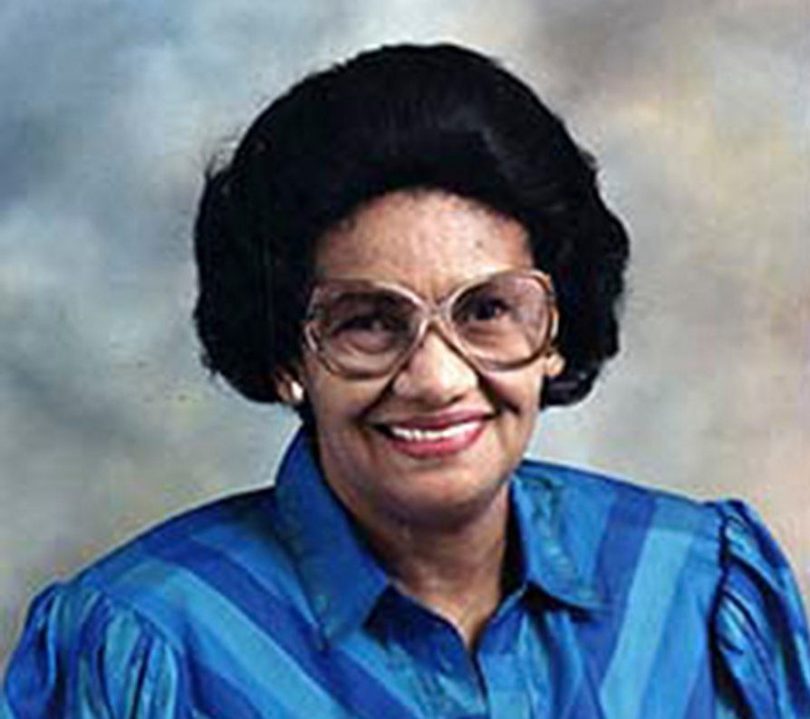 “Service to others is the debt we must pay for being on earth.”

Her name was Joyce Lilieth Robinson and she was born in the parish of St. James. She attended school in Black River, Kingston and England where she trained to be a Librarian. At that time, Jamaica was still a colony of Great Britain and the public library system – what we now know as the Jamaica Library Service – was managed by a Librarian who was sent out from England. Joyce Lawson, who later became Joyce Robinson, became the first Jamaican Librarian to be fully in charge of the Jamaica Library Service.

From that day forward, she dedicated her life to her country and the people. She dedicated her life to seeing that Libraries are available to all Jamaicans, young and old; to improving the ability of people to read; for training young people to do important jobs in the country; for making it possible for librarians to be trained locally; for improving the quality of national television programmes.

How did she do these things? She started out as Director of the Jamaica Library Service. While she was Director she worked with other librarians and persons from the University of the West Indies(UWI) overcame many obstacles, but finally succeeded in persuading the University to have a library school there. This means that Jamaicans and others from the Caribbean can now be trained as Librarians in Jamaica, no longer in England. Then she moved to the Jamaica Movement for the Advancement of Literacy (JAMAL) , followed by the then Jamaica Broadcasting Company’s television and radio station, now Television Jamaica Ltd (TVJ) General Manager. 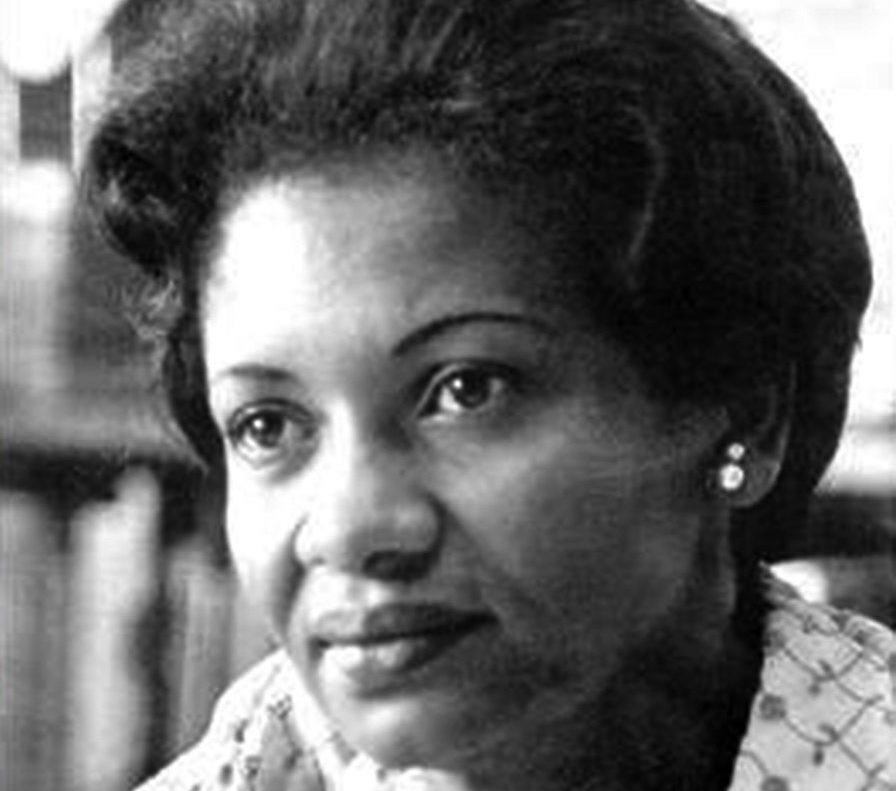 Dr. Rob, as she was affectionately called had a fifty-two- year, four-track career. She has been described in many ways, all of which are true. She loved people, she was the eternal optimist who always saw the bright and good sides of things and she was able to get the best out of everyone with whom she came in contact. Dr.Rob lived her life with energy, with pride, with enthusiasm and with love, lots of love. She was honoured nationally and internationally for her contribution to the profession of librarianship, literacy and in general to the development of Jamaica.

Dr. Rob was an outstanding role model for Jamaicans everywhere. You are not too young, to volunteer your service so that Jamaica can be a better place for all. Try being kind to someone you do not particularly like. You will feel so much better for that act of kindness.

Heroine : A woman admired for her courage, outstanding achievements and noble qualitles.