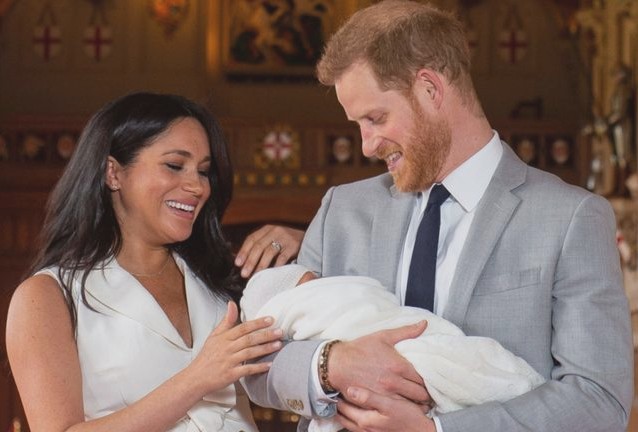 Megan Markle, the Duchess of Sussex, and Britain’s Prince Harry made history when introducing their new son Archie Harrison Mountbatten-Windsor to the public on May 8, 2019, but the choice of the dress worn by Markle also made an important statement. While most people focused on the new royal baby and the revealing of his name, fashionistas paid close attention to what the Duchess of Sussex was wearing. Her sleeveless white dress was designed by Jamaican-British designer Grace Wales Bonner, who is known chiefly for her award-winning men’s and women’s wear. The London runway show of Wales Bonner was favored by fashion fans last season, and she is considered one of the most important rising designers of recent times.

Designer Grace Wales Bonner was a student at London’s Central Saint Martins, an institution considered the “Harvard” of design. Her menswear collections have won numerous awards, including the Emerging Menswear Designer at the British Fashion Awards, the LVMH Prize, and the L’Oréal Professional Talent Award, which she received for her graduate collection. Wales Bonner is known for tailoring and her relaxed women’s line inspired by menswear.

Observers considered Markle’s choice of the Wales Bonner dress as a smart decision. The Duchess of Sussex has a reputation as the most fashion-forward member of the royal family, but the choice of designer was particularly significant for Markle, however, as the work of Wales Bonner often makes reference to her bi-racial heritage and the politics of race: Her father is Jamaican, and her mother is English

In wearing a dress by Wales Bonner when introducing her first child to the world, Meghan Markle made a point of acknowledging, in a subtle way, both her own and her son’s heritage.