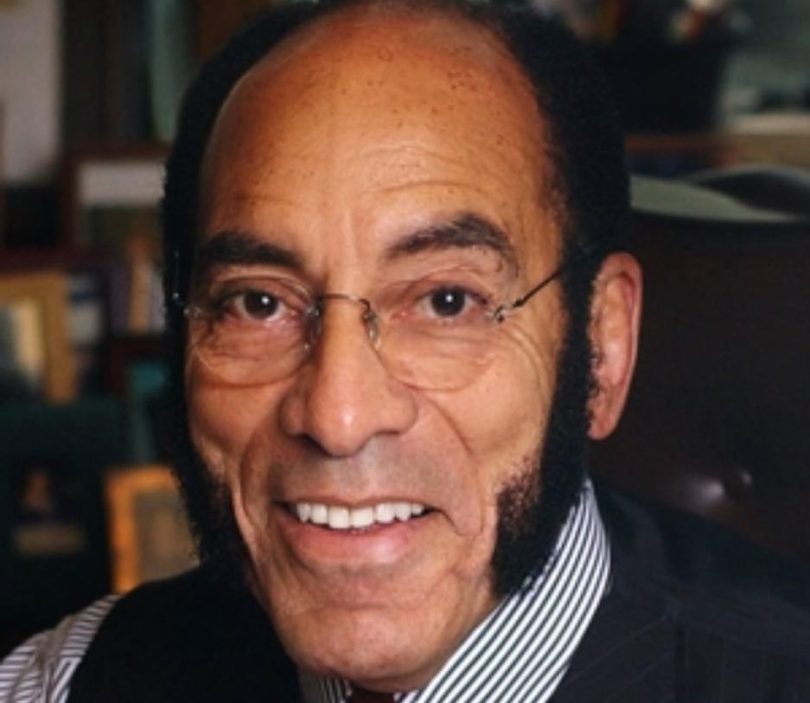 The philanthropist, businessman, and publisher Earl Gilbert Graves Sr. was born in Brooklyn, New York in 1935. His father was an immigrant from Barbados, and his mother migrated from Trinidad. He earned a BA in economics in 1958 from Morgan State University. As an ROTC graduate, he attended Airborne and Ranger Schools. He volunteered to work with the Democratic Party during the Lyndon Johnson campaign and served as administrative assistant to Senator Robert F. Kennedy in 1965. He was a member of the advisory board of the Small Business Administration in 1968. The Boy Scouts of America presented him with the Silver Buffalo Award in 1988 and he was the National Commissioner of the organization from 1985 to 1994. In 1999, he received the Spingarn Medal from the NAACP and was named one of the 50 most powerful African Americans in corporate America by Fortune magazine. He was appointed by George W. Bush to serve on the Presidential Commission for the National Museum of African American History and Culture and was inducted to the Junior Achievement US Business Hall of Fame in 2007. The business school at Morgan State University was named in his honor in 2015.