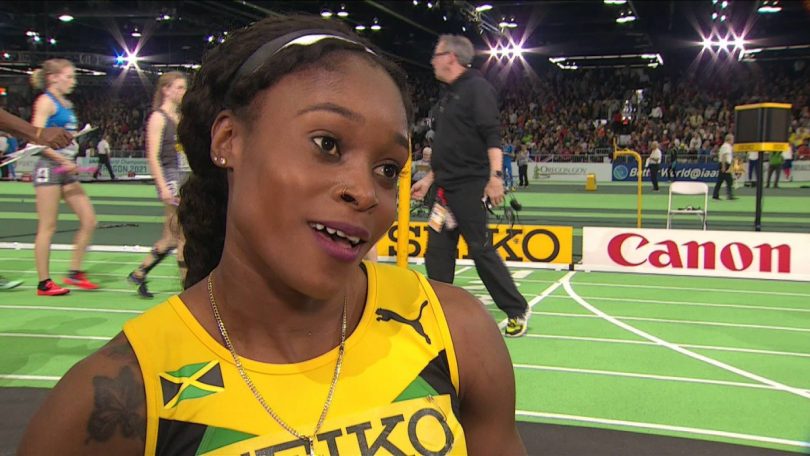 Jamaica’s Elaine Thompson won the Women’s 200-meter Finals at the 2016 Rio Olympics. Thompson defeated her rival and the reigning World Champion Dafne Schippers of Netherlands, to win the gold in the race. Schippers took silver and leaned forward at the line in a bid to catch Thompson.

Thompson was first out the blocks and lead the race from start to end. The race got tight toward at the finish line but Thompson prevailed. She ran the distance in 21.78 seconds.