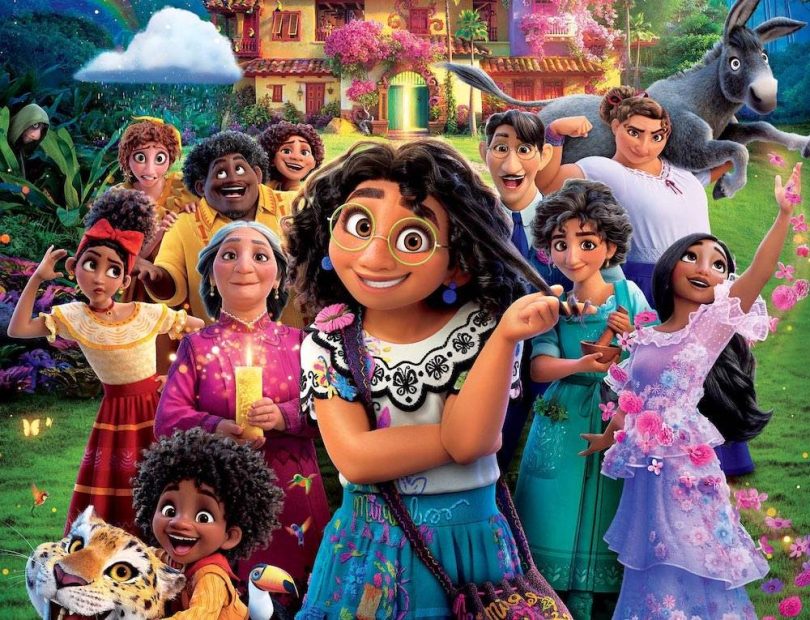 Jamaican Ian Gooding, who was born in St. Andrew and inspired by a childhood visit to Walt Disney World that featured behind-the-scenes animations shown on “The Wonderful World of Disney” and the “Star Wars” films, has won the 2022 “Best Animated Feature” Oscar for his work on “Encanto,” Disney’s celebration of Colombian culture. The movie tells the story of a magical family that has a dark secret.

Gooding was responsible for a team of artists and technicians who design the overall look of the animation from its detailed environments to all of its characters. The work involves extensive research to create designs that meet the requirements of the film director’s vision. One of the major challenges to be overcome in “Encanto” was getting the right look for waves breaking on the shore, Gooding said. He added that the waves in Colombia are very different from those in California due to the coral reefs located in the lagoons. Rainfall, volcanos, and the type of rock also presented unique challenges for designers. 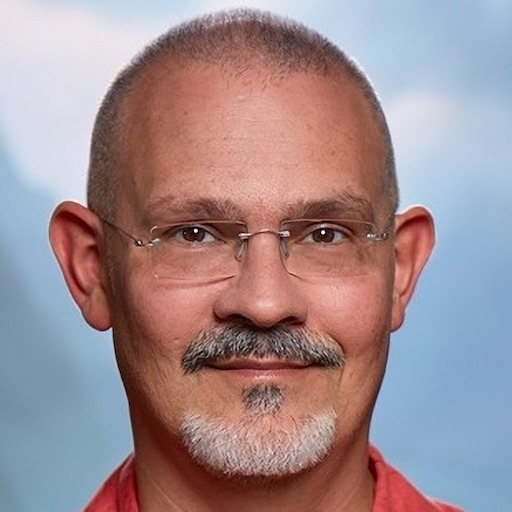 Inspired by the animations he had seen at Walt Disney World, Gooding attended CalArts in pursuit of his dream of creating visual effects for film. He completed the four-year program in motion graphics and character animation in 1992. While still at CalArts, Gooding went to work for Sandcastle Software, the firm that created effects and graphics for video games from Electronic Arts. He also painted backgrounds for the animated commercials produced by Renegade and West Indigo. He served as an effects supervisor on “Family Dog,” an animated television series.

Gooding began working for Walt Disney Animation Studios in 1990 when the Studio’s head of effects saw a short student film, “The Housekeeper,” that he had co-directed and produced. He was then offered the job of effects animator on the animated short film, “The Prince and the Pauper,” by Disney.