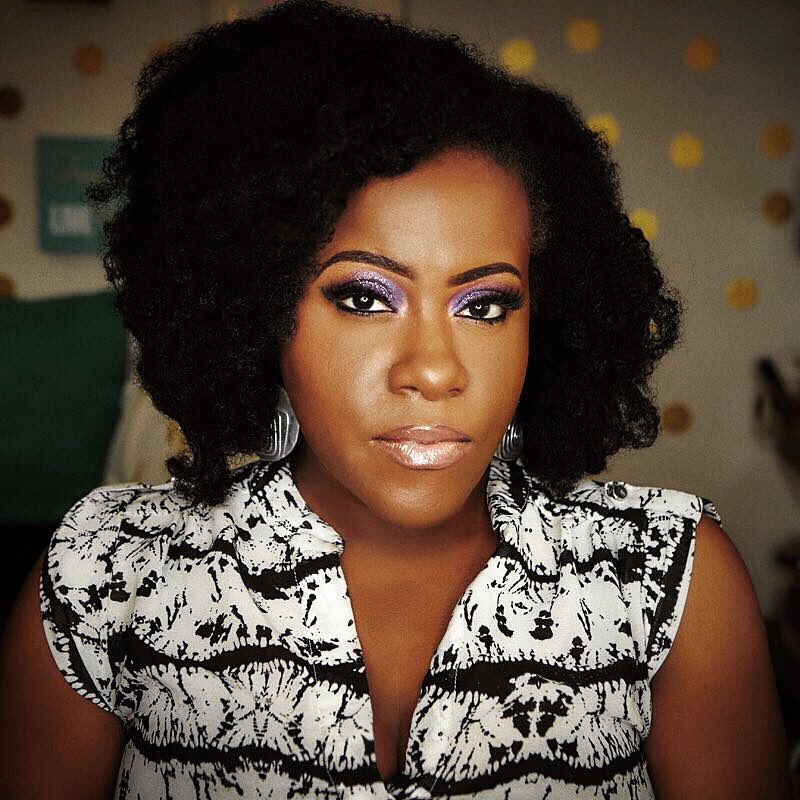 Etana’s latest album, “Reggae Forever,” is at the top of Billboard’s Reggae Album Chart in the United States. This is the second album from the popular artist to reach the Number One spot, and it has ensured Etana a place in reggae history by making her the first female from Jamaica to have back-to-back top albums on the Billboard chart. Etana first attained the glory of a Billboard ranking in 2014 with “I Rise,” which reached Number One. In an interview with The Weekend Star, the singer said she did not expect her compilation album to become so popular; she only wanted people to buy it, but she is grateful to have the chance to make reggae history. She went on to note that this is “not an easy time in music,” but never expected anything to be easy. She expressed her thanks to her team, who she described as willing to work hard “without any consideration of self.” In discussing her second album, Etana said it has been difficult for women in the music industry, saying that there are many talented women in reggae who do not receive the recognition or support they deserve. “When I was told I was the first female in 15 years to have a Reggae Billboard Number One, I was not happy about it. I was appreciative of the support, but it puzzled me because I really respect the work of Tanya Stephens, Lady Saw, Lady G, you name it.” And while times have changed since Etana received her first top reggae ranking, she still believes there are too many talented female musicians in reggae “for this bit of history not to have been made sooner.” She hopes that the industry will one day treat women as equal to men.