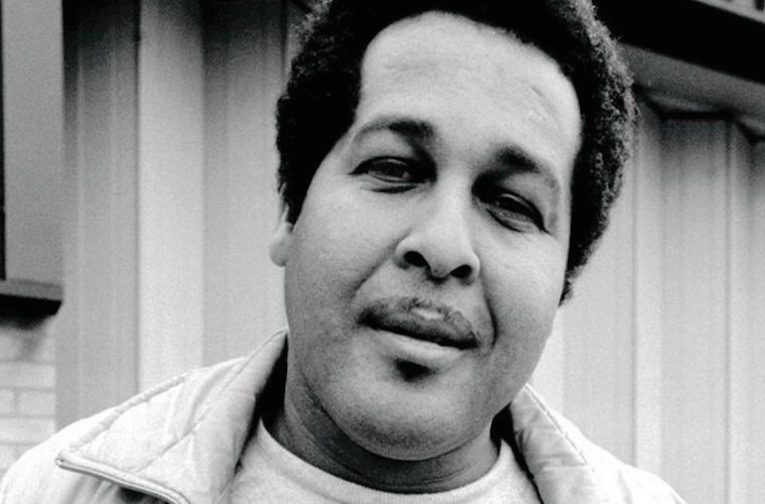 Facebook’s parent company, which has been rebranded as “Meta,” is using the Sleng Teng dancehall riddim created by Wayne Smith and King Jammy in a song titled “Under Mi Sleng Teng” in 1984. This was one of the first completely computerized riddims in Jamaican music – no musicians played instruments live in the studio – and has been credited with bringing the popularity of reggae and dancehall to the world according to a leading source on the genre Dancehall Mag.

Meta’s commercial features a museum in which a group of teens looks at the classic 1908 painting by Henri Rousseau, “Fight between a Tiger and a Buffalo.” When the teens look at the painting more closely, the dancehall riddim plays as the animals in the painting come alive. The ad, which first aired on November 4, 2021, lasts one minute, and the Sleng Teng riddim is featured in its final 12 seconds.

The Meta commercial’s use of the Sleng Teng riddim is from a group in the United Kingdom, SL2, and their recording “Way in My Brain” from 1992, which sampled the riddim produced by Lloyd “King Jammy” James. The SL2 recording reached Number 26 on the UK singles chart in 1992.

Dancehall fans were informed of the Sleng Teng feature in the ad by the music producer ZJ Sparks on Instagram on the day the ad dropped. The riddim is one of the most used Jamaican riddims in history, and over 350 songs have been laid on it. Among the star deejays who have used versions of Sleng Teng were Bounty Killer, Beenie Man, Capleton, Junior Tucker, Ninja Man, and Lt Stitchie.

Some fans of dancehall have wondered if Facebook paid royalties to King Jammy and to the family of the late Wayne Smith for use of the riddim. Smith died at the age of 48 in February of 2014 at Kingston Public Hospital, leaving behind his five children, three grandchildren, mother, and five siblings.

Smith started his career in 1980 with King Jammy, who produced his Sleng Teng song in 1984. It was Smith’s biggest hit and was ranked at Number 9 of the 15 Greatest Stoner Songs by Rolling Stone magazine in 2011.