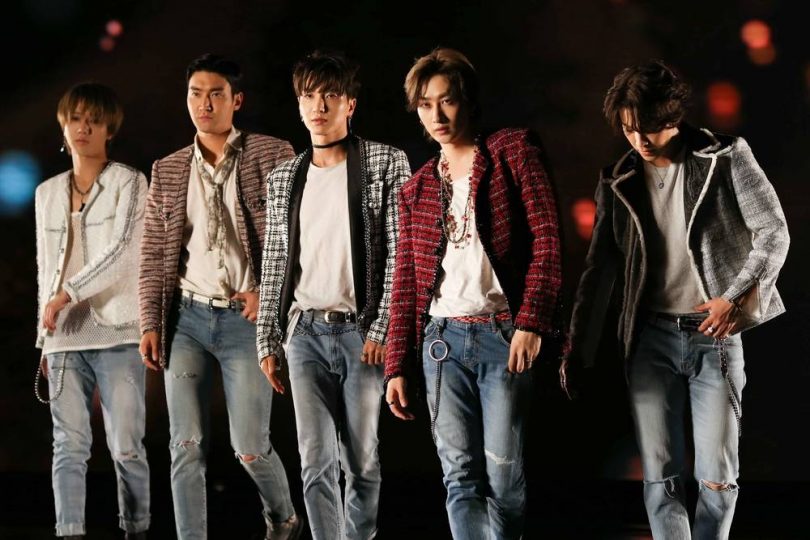 The rumor that Jamaica has banned K-Pop is false, but it is being taken seriously by some users of social media. The rumor stems from a 2018 article on the satirical website Satire8.com that alleges Jamaica was the first country to make K-Pop – South Korean pop music – illegal. While the website features a clear disclaimer on its “About” page describing it as a “satire new and humor website” that publishes “fake news, shocking rumors and reports with incisive sarcasm and humor,” posts of screenshots of the article continue to appear on social media, and some viewers are taking the claim at face value.

The rumor about Jamaica banning K-Pop was debunked by Buzzfeed News in 2018. The report on its false nature included a tweet from Roberta Nesta Morgan, at the time a spokesperson for the Office of the Prime Minister in Jamaica, which stated, “This is NOT TRUE!!!!!”

The fake news story published in 2018 ran to three paragraphs and claimed that Jamaica had decided to ban the popular Korean music genre “after several months of discussion.” It continued with a fake quote attributed to Jamaica’s Prime Minister, which said, “More and more teenage girls started following K-pop bands in Jamaica. They’re obsessed with them and they’re not doing homework, working or doing anything else. Our boys are following K-Pop too, and they’re turning gay. This needs to be stopped at all costs.”

Numerous fact-checking sources have debunked this rumor since its first appearance, but it resurfaces periodically. The one thing to understand about all the stories claiming that Jamaica has made K-Pop illegal are false and based on an article written as satire from the beginning.

Jamaica has not banned Korean pop music nor made it illegal.

The term “K-Pop” is a shortened form of the phrase “Korean popular music.” It is a music genre that originated in South Korea and displays influences of rock, pop, gospel, jazz, hip hop, electronic dance, folk, and reggae, among other genres. One of the earliest K-Pop groups was Seo Taiji and Boys, which recorded in 1992. The modern K-Pop culture started in 1996 with the boy band H.O.T. and became a subculture that attracted many fans among teens and young adults. In 2003, the genre took off under the influences of TVXQ and BoA and a new generation of idols that spread the genre around the world aided by the advent of social media and Korean television programs. K-Pop saw significant growth in popularity in 2018 with a 17.9 percent rise in its revenue increase. As of 2019, the genre ranked sixth among the top ten music markets in the world, according to the Global Music Report from the Phonographic Industry. BTS and Blackpink were cited as the artists responsible for leading its popularity in the global marketplace.