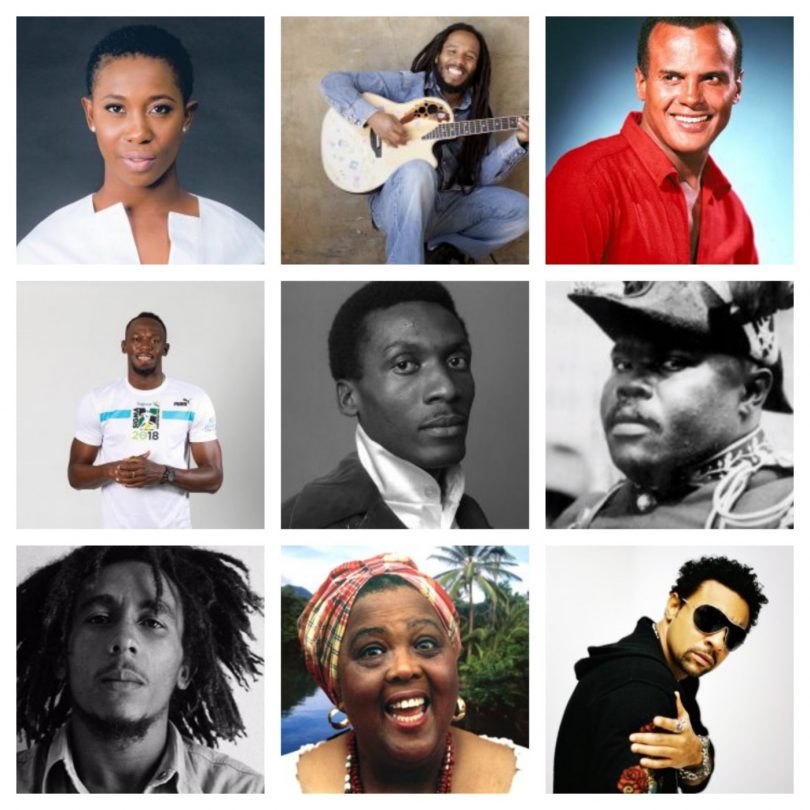 There are so many inspiring Jamaicans whose contribution to the country is more than deserving of mention. In sports, the arts, culture, and economic development, they have helped to spread the name and influence of our little island and are part of why we can all be proud Jamaicans. Take a look at these nine people who have flown or continue to fly our flag with immeasurable pride both at home and abroad. Bob Marley – Born Robert Nesta Marley in 1945, the late Bob Marley is the most successful Caribbean musician of all time and is credited with spreading Reggae music from the shores of Jamaica to a global audience. Known for his stirring lyrics on social issues, Marley’s message of resistance against injustice and discrimination continues to resonate with people of all races and social classes almost 40 years after his death. Bob’s strong devotion to the Rastafarian Movement has influenced many followers even to this day, and his music is listed among the top ten sales by dead musicians in the world. His ‘Legend’ album (released after his death) is certified by the Recording Industry Association of America as selling more than 15 million copies. 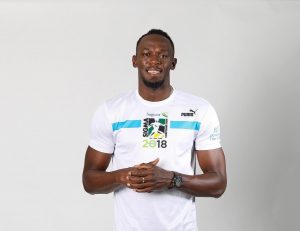 Usain Bolt – Hailing from the parish of Trelawny, Usain Bolt is perhaps the most recognizable Jamaican alive today. The fastest man in the world and double world record holder is the first sprinter to hold world records in both the 100 meters and 200 meters. His athletic prowess and dedication to his country was recognized by the Jamaican government in 2009 with the national honour Order of Jamaica (OJ) and the diplomatic title ‘Ambassador-at-Large’. In November 2011, Bolt was also conferred the honorary Doctor of Laws (LLD) degree by the University of the West Indies (UWI). The achievements of Dr. the Honourable Ambassador Usain Bolt, OJ has motivated many aspiring athletes in Jamaica and abroad. His charisma and indomitable personality has won many fans who crowded into stadiums to witness his feats in consecutive Olympic Games in Beijing, 2008 and London, 2012. Since his retirement in 2017, Bolt has turned his attention to football, and has expressed hopes to join a professional football team. 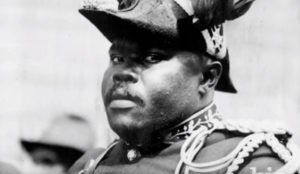 Marcus Garvey – The first person to be appointed a National Hero in Jamaica, Marcus Mosiah Garvey was a political leader, publisher, entrepreneur and civil rights activist. Garvey was born in 1887 and made a significant contribution to the advancement of rights for black people, promoting the Black Nationalism and Pan-Africanism movements up until his death in 1940. Garvey was the founder of the Universal Negro Improvement Association through which he promoted his belief that people of African ancestry have a responsibility to “redeem” Africa and encourage European colonial governments to leave the continent. His Pan-African philosophy, known today as “Garveyism,” inspired a worldwide movement and influenced several political and religious groups, including the Rastafarian movement and the Nation of Islam. 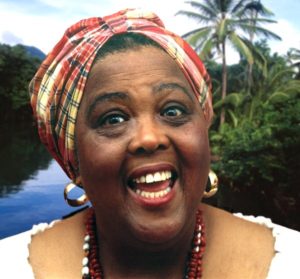 Miss Lou – Louis Bennett-Coverley, known to Jamaicans as “Miss Lou,” is celebrated for promoting Jamaican culture and particularly the use of patois around the world. Before her death in 2006, the folklorist, writer, and artiste published several books of poetry in Jamaican patois and recorded many traditional Jamaican folksongs. Miss Lou’s contributions to Jamaican arts and culture was officially recognized in 1974 with the Order of Jamaica and in 2001, when she was appointed as a Member of the Jamaican Order of Merit.