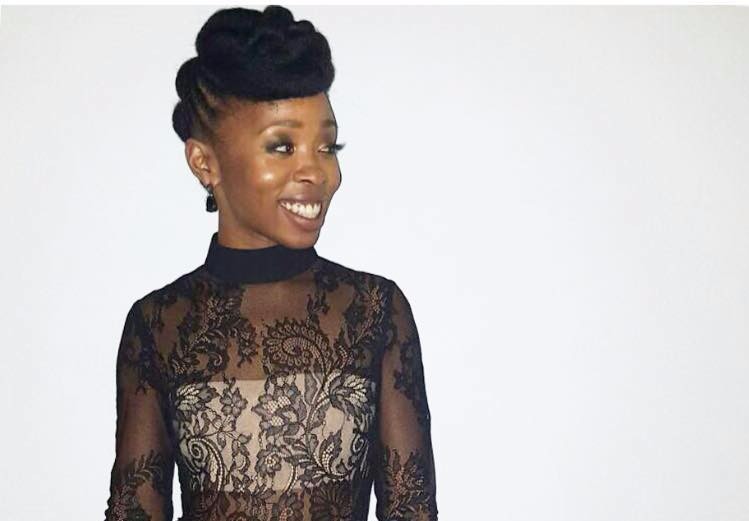 Jamaican costume designer and fashion stylist Ayanna James is the creative force behind the popular looks on the HBO hit show “Insecure.” James enjoys working in an area where narrative and visuals come together, and she has created what have been called “obsession-worthy” and “iconic” looks for the show. Going beyond costumes that look good, James’s designs display her talent at interpreting the emotions, experiences, and growth of the show’s characters through skillful selection and construction of their clothing. James, who was born in Jamaica and now lives on the West Coast, has also resided in Toronto, New York, and Florida, where she attended Florida A&M University. She credits good timing with her move into fashion styling. She first became interested in styling in 2011 when a stylist friend of hers from New York told her she was a stylist, even though she had yet to style anybody. Shortly thereafter, she responded to a tweeted invitation to work as a stylist’s assistant, interviewed for the position, and was hired on the spot. Although James was fired from the job a few months later – “I was terrible,” she said – she credits her first job with teaching her a lot about styling, and after going out on her own, she reached out to others in the industry and took every kind of job she could find. James sees her position on “Insecure” as a way to promote independent black-owned brands and listed Sammy B Designs, Almasika Fine Jewelry, and OXOSI as some of her favorites.

About Insecure
Insecure is an HBO original comedy-drama series based partially on Issa Rae’s widely lauded web series Awkward Black Girl.The series premiered on October 9, 2016. The show, which was created by Rae and Larry Wilmore, premiered online on September 23, 2016, via HBO Now and HBO Go. Since its release, the show has gone on to receive critical acclaim.