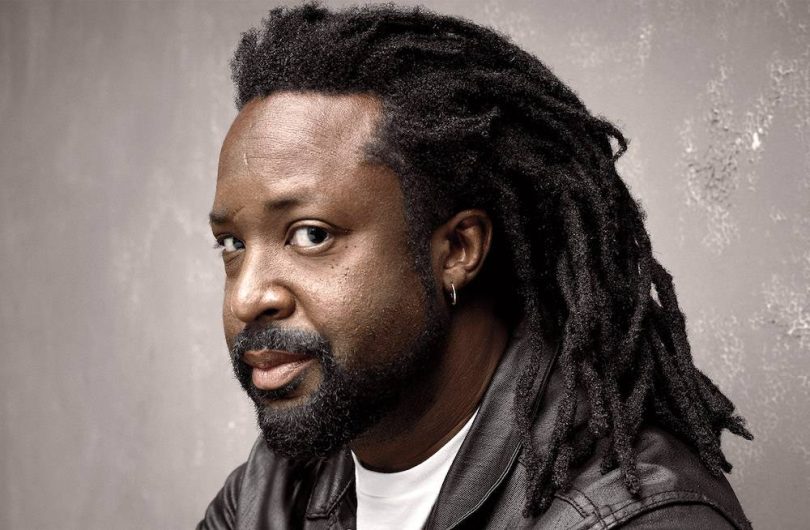 A film crew from the British production company Motive Pictures has begun filming in Jamaica on the six-episode HBO television crime drama “Get Millie Black,” which is based on the novel by Jamaican author Marlon James. Channel 4 in the United Kingdom commissioned the crime drama in December of 2021, making a deal with HBO. Motive Pictures is headed by Simon Maxwell, the co-creator of the Fox Network international drama series, “Deep State.” The film crew was spotted filming in Barbican, St. Andrew, and Kingston. Maxwell, the CEO of Motive Pictures, affirmed that he and his crew were in Jamaica to film James’ first television show, “Get Millie Black” because it was important for the show to do the filming on the island.

“Get Millie Black” tells the story of a former Scotland Yard detective named Millie-Jean Black who goes back to Kingston to work on missing persons cases for Jamaica’s police. Once in Kingston, however, the detective finds herself enmeshed in an investigation that reaches from the streets of downtown Kingston to the plantations of postcolonial elites in the hills. The story involves Black trying to save a sister who does not want to be saved, attempting to find a boy who cannot be located, and solving a case that will have a critical impact on her life. As events expand onto the global stage, Black returns to the UK where “everyone” is out to get her. Along the way, the series explores the legacy of racism, slavery, sexuality, classism, and trauma cycles in the postcolonial landscapes of both Britain and Jamaica.

The story includes a cast of diverse characters that includes a transgender “gully queen,” a sibling Black left behind when she moved to the UK; Black’s partner on the police force who has to keep his romantic life hidden from his colleagues, a game-playing inspector from Scotland Yard, and an underworld entrepreneur and owned of a go-go club. 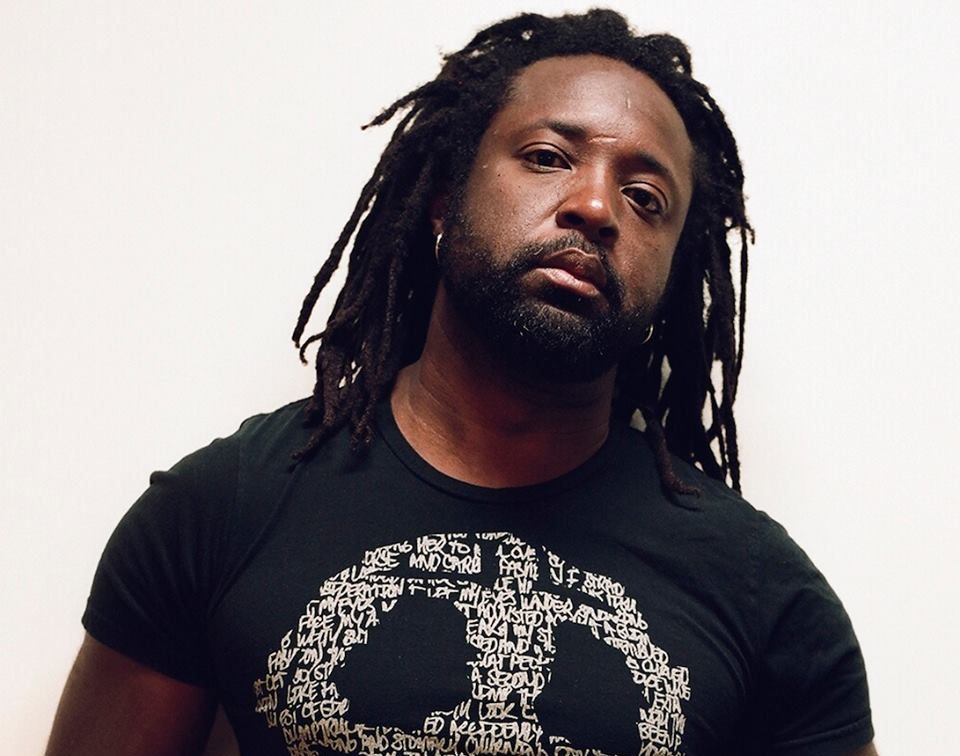 Booker Prize-winning author Marlon James has often shared that his mother, one of the first policewomen in Jamaica to reach the rank of detective, was his inspiration for the Millie Black character. Adding that he has always viewed storytelling as “a mystery to be solved,” James cites the “brilliant, mercurial, hilarious, unpredictable force of nature” that was his mother for that perception. “I didn’t create her,” he stated via a press release, ”I found her.”

James has a major role in writing and producing the HBO series “Get Millie Black.”