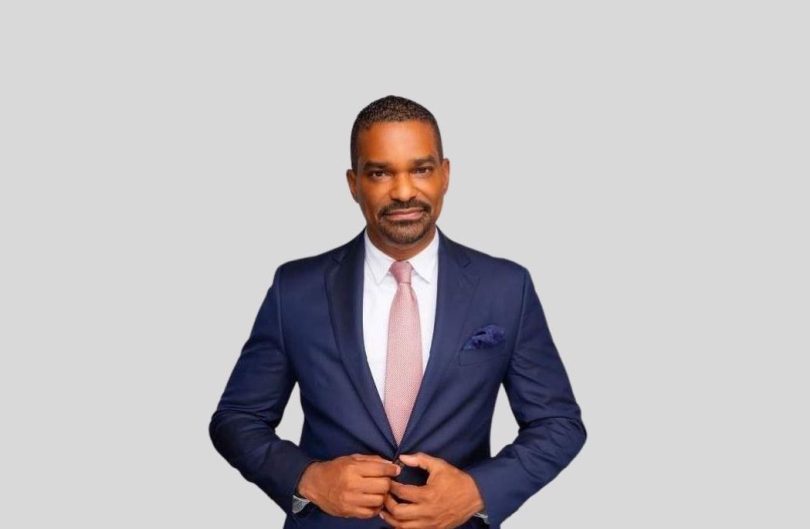 Raoul Thomas, the founder and CEO of Miami-based CGI Merchant Group who was born in Jamaica, has received approval from the United States government to purchase the Washington DC luxury hotel previously owned by Donald Trump. The federal government agency responsible for the building’s oversight found no problem with selling it to Thomas’s group, which numbers former New York Yankee baseball star Alex Rodriguez among its investors. The group will purchase the building for US$375 million, more than was expected as the hotel lost many millions of dollars while under the Trump banner. The Trump company spent US$200 million to renovate the Old Post Office building into a hotel and lost US$70 million during the four years Donald Trump was in the White House.

In late 2021, the hotel’s buyer had been identified as the CGI Merchant Group, but the rights to lease the 263-room hotel close to the White House are actually being bought by a fund led by CGI that was identified as the Hospitality Opportunity Fund. This fund was established in 2020 by Rodriguez and Adi Chugh, a New York real estate mogul, to purchase hotels that had decreasing valuations due to the COVID-19 shutdowns. The US$650 million fund planned to rebrand the properties as “socially conscious” and “eco-friendly” investments.

The deal made between Thomas’ CGI Merchant Group for the purchase represented a victory for the Trumps after their business partners severed relations following the riot by Trump supporters at the US Capitol in 2021. The pandemic had also had a negative impact on the Trump real estate firm, which owns a variety of properties, including clubs, golf courses, and office buildings. With the Thomas deal, Trump could end up making a profit on the sale.

One of Donald Trump’s sons, Eric Trump, who oversees the business, did not comment on the sale other than to confirm the go-ahead from the federal agency.

Government ethics authorities had criticized Trump for opening the hotel to those who may have had interests in influencing policies of his administration, including lobbyists and foreign diplomats. The hotel has also been the focus of litigation and numerous investigations, including an investigation by the US House Oversight Committee.