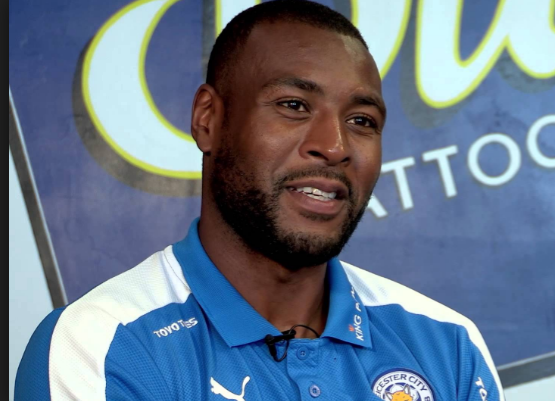 Making history, Wes Morgan. 33-year-old defender with Leicester City, is the first Jamaican player to score a goal in the Champions League. Morgan made his goal in the 27th minute to inspire the team to its victory against Sevilla in the prestigious competitive match. Leicester lost 2 to 1 in Spain previously and so was happy to get through to the quarter finals before attaining the win. Morgan, who debuted in 2013 with Jamaica’s Reggae Boyz, will continue to head the team over the next two legs of the Champions League. He is unconcerned about the team’s next opponent, saying they will take whoever comes next in the quarter final before expressing his delight with the latest match. “It’s an incredible evening for the club and the for our fans.”