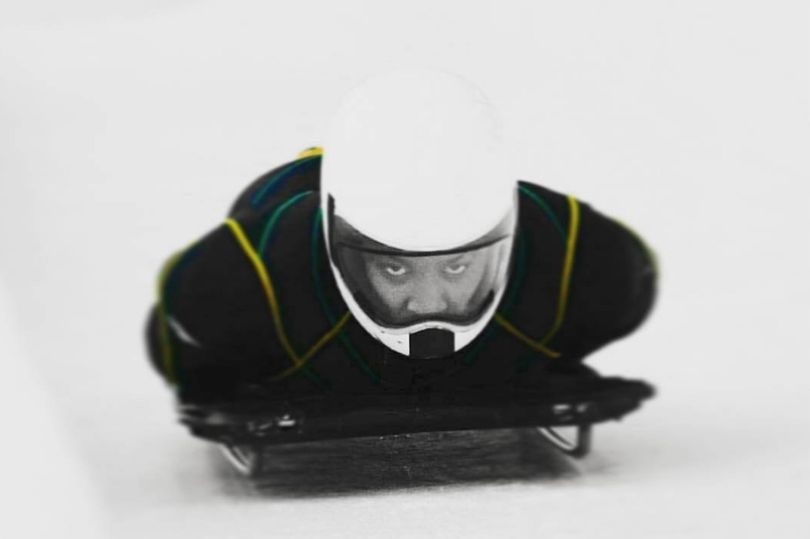 The Jamaica Bobsleigh and Skeleton Federation will be sending Anthony Watson as its first skeleton competitor to the 2018 Winter Olympics in Pyeongchang, South Korea. He is the first skeleton athlete from Jamaica to qualify for the Games. He had initially failed to qualify due to his rank of 79th in the world, but as other countries turned down quota places, Watson was cleared to make history. At the 2017 World Championships in Konigssee, Watson ranked 39th. He said it was an “absolute honor” to be called up for the 2018 Games, which begin on February 8. He went on to say that the entire past year has been a “rollercoaster of emotions.” 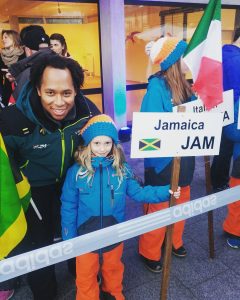 The Federation’s president Chris Stokes said Watson received his qualification as a result of the support for skeleton athletes in Jamaica and because of his “tremendous effort and dedication.” Stokes stated that the skeleton program has been revived over the past several seasons with a goal of increasing participation in the sliding sports by Jamaicans. Watson, a former track and field athlete, was a Junior Olympics finalist in the 100-meters, 200-meters, and 4×100-meter relay. He started his skeleton career in 2013 in a bid to fulfill his Olympic dream. He said that going to the Olympics has been his dream since he was six years old and expressed his excitement at being given the chance to do his best for his country at the world’s biggest sporting event.