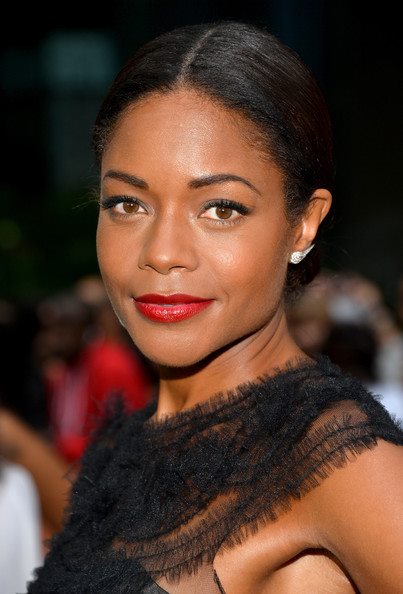 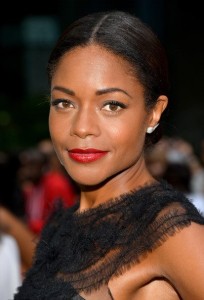 Born in London in 1976 to a Jamaican mother and Trinidadian father, actress Naomie Harris has appeared in numerous high-profile films, notably the James Bond films “Skyfall” and “Spectre,” where she plays Miss Moneypenny, and “Mandela: the Long Walk to Freedom,” in which she plays Winnie Mandela. While she is well-known for her film portrayals, there is still much to know about this accomplished actress. Here are 5 Little Known Facts about British-Jamaican Actress Naomi Harris

Naomie’s mother is Lisselle Kayla, who worked as a screenwriter for the popular British television program “Eastenders” for more than a decade and who is now a reiki healer.

Naomie graduated from Pembroke College, Cambridge, and has a degree in Social and Political Sciences. She was at Cambridge in the same year as author Zadie Smith, whose novel “White Teeth” was adapted for a TV series in which Naomie featured.

She is one of only three actresses to appear in two films that earned $1 billion worldwide box-office. (The others are Helena Bonham carter and Anne Hathaway.)

Naomie met Winnie Mandela during the filming of “Mandela: the Long Walk to Freedom,” saying the prospect of the meeting was “scary,” but that Ms. Mandela told her that she trusted her and that she should play the character as she saw fit. After seeing the film, Ms. Mandela said she was moved to tears.

Naomie has won several prestigious awards: Best Breakthrough Performance for “28 Days Later” at the Black Reel Awards; “Theater Actress of the Year” for “Frankenstein” at the 2011 Glamour Awards; and the Shining Star Award at the 2013 Essence Awards for “Skyfall.”