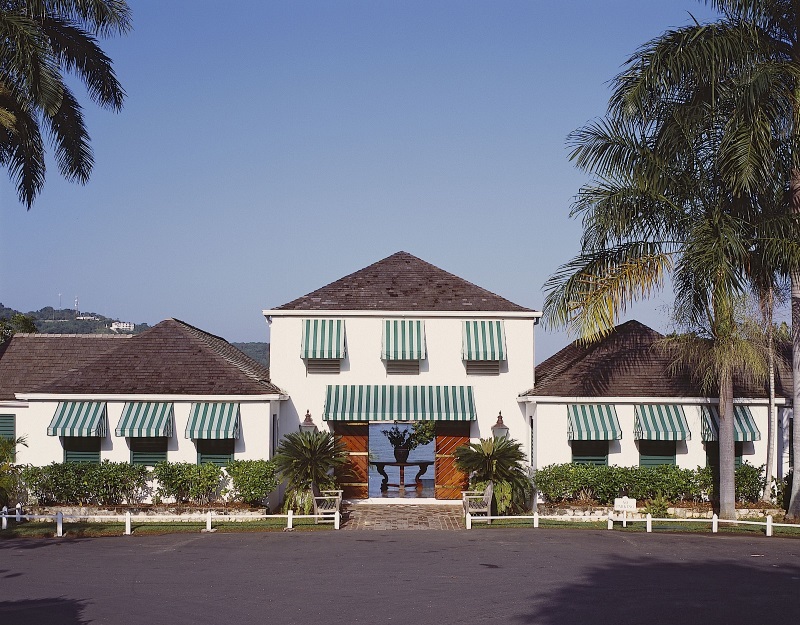 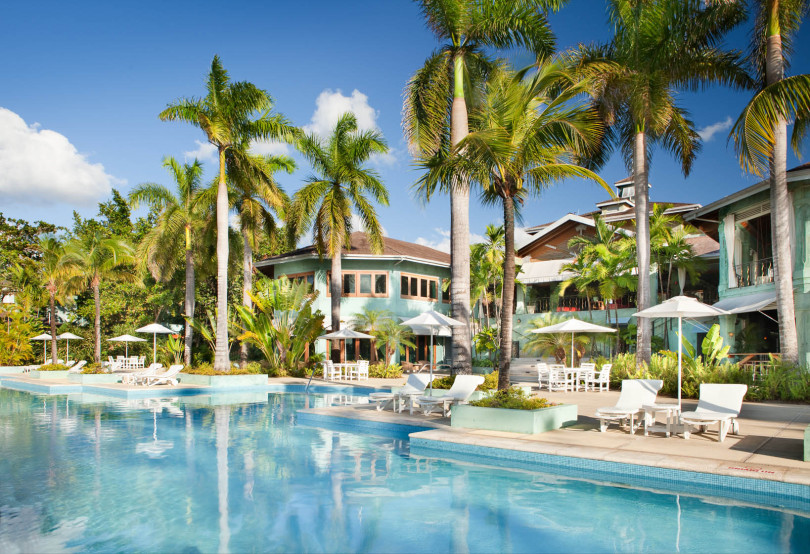 Conde Nast magazine released its 2015 list of the top 40 resorts in the Caribbean selected by its readers as the best in the region. Five Jamaican sites are featured. The ranking includes the Jamaica Inn located in Ocho Rios, the Round Hill Hotels and Villas in Montego Bay, The Caves in West End, Negril, Strawberry Hill in the Blue Mountains, and the Couples Swept Away resort in Negril. The Jamaica Inn was described as a “romantic oasis” and was favored for its colonial architecture, beautiful sea views, and lack of television and radios! Round Hill was noted for its traditional elegance and celebrity clientele. The Caves gained praise for its handcrafted style and its location near the historic lighthouse. Strawberry Hill was favored for its original antique fittings, gorgeous views, and culinary delights. The Couples Swept Away resort was noted beautiful beach and privacy.