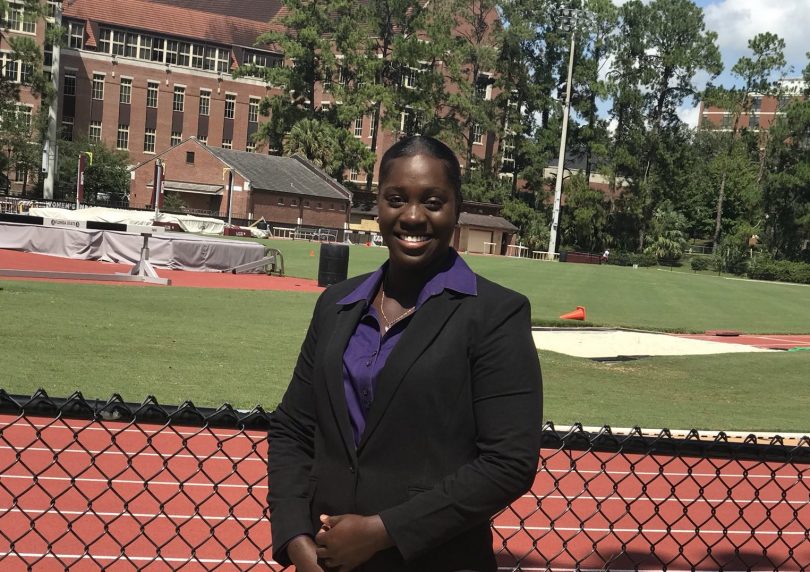 Florida State University (FSU) senior discus thrower Shanice Love is the recipient of the Weaver-James-Corrigan Postgraduate Scholarship Award, which provides $6,000 that can be put toward her pursuit of a graduate degree. Love was the 2019 NCAA runner-up and has been named Atlantic Coast Conference (ACC) champion twice. She has also achieved success in her academic studies, being a decorated accounting major. The athlete was one of 48 to receive the award. Love attributes both her athletic and academic successes to her attention to detail. According to her coach at FSU, Bob Braman, Love is an inspiration to her team and a “world-class thrower.” He also described her as a “phenomenal student” who always does her best without any fanfare. Love, who was born in Jamaica, is the 15th FSU track and field athlete to receive recognition with the Weaver-James-Corrigan Postgraduate Award. Since joining the ACC, Florida State has seen 72 of its students receive the Weaver-James-Corrigan Postgraduate Scholarship Award.

Love has always approached her athletic and academic responsibilities on an even keel, beginning with her time spent at Excelsior High School, where she attained success in both areas. She is a three-time winner of the All-ACC Academic award as well.

While she was uncertain about where to attend graduate school, or even whether she would go on to a higher degree, things changed when she heard from Loughborough University while she was competing in Doha, Qatar, as a representative of Jamaica in the World Athletics Championships discus event. She is now planning to enroll at the university, which is located in the United States, in September of 2020 as a scholarship graduate student and will go forward with confidence. She said she was feeling good about her future because she recognizes that all the hard work she put toward her success is starting to pay off.

Shanice Love and the other award winners will be celebrated at the Cone Health ACC Postrgraduate Scholarship Luncheon, presented by ESPN in Greensboro, North Carolina, on April 8, 2020.