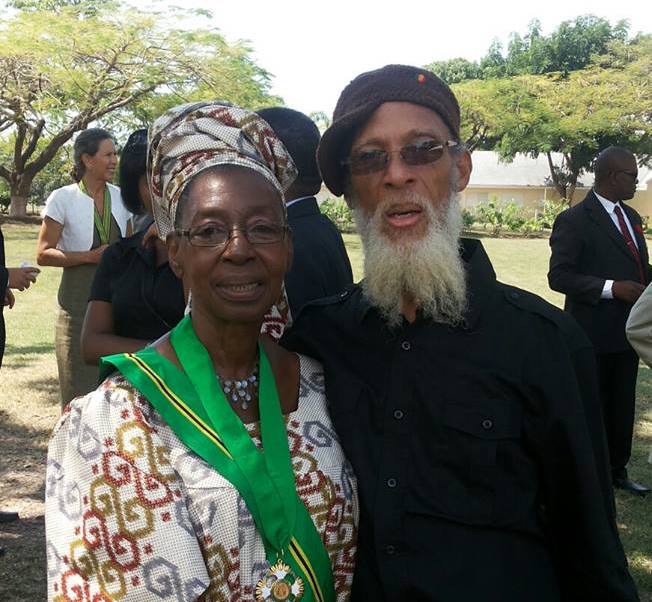 Florizelle O’Connor is a firm believer in equal rights and justice, that all persons – rich or poor, black or white – are created equal and should be so treated by the government and laws of the land. ‘Flo’ as she was popularly and lovingly known, dedicated her life to seeing that poor people who get in trouble with the law were treated with dignity and without any form of discrimination or bias. Flo and an attorney Denis Daley founded the Jamaican chapter of the International Council on Human Rights(JCHR) in 1968. The JCHR is the first in the English-speaking Caribbean and the year 1968 marked the 20th anniversary of the Universal Declaration of Human Rights by the United Nations. In addition, she spent seven years as the elected representative for Jamaica, on the United Nation’s Sub-Commission for the Protection and Promotion of Human Rights.

Flo, as she was popularly known, worked very hard to protect the rights of poor Jamaicans. She fought for children, women, men, the physically and mentally challenged and victims of crime. She worked in prisons, children’s homes, inner-city communities.

She educated persons about their rights. She wrote booklets. She held meetings. She organised training programmes and she lectured at the Police Training Academy on the rights of Jamaican citizens in prison.

Florizelle O’Connor is a noble Jamaican who served the poor with honour, with integrity, with love.

Noble: To be noble is to be honourable and principled in all that you do, to serve others whom you believe are more in need of your care and protection than yourself.

What Are Your Human Rights? There are many in the UN Declaration. However, some of the most important are that all human beings are equal. All of us have a right to life, freedom, dignity and education. We should be free to choose our religion, to express ourselves, to own property and be fee from slavery, cruelty and torture.