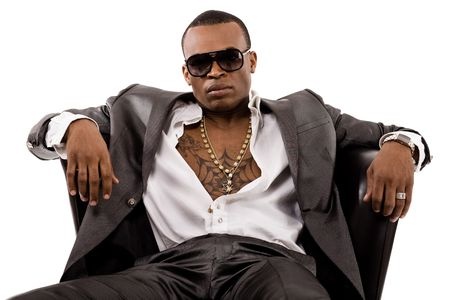 Many Caribbean people will say they never experienced racism until they came to the US. They will say that growing up, they didn’t even realize that their white friends were white. I did experience racism in Jamaica. I went to a Catholic all-girls kindergarten and prep school run by Franciscan nuns who were mostly white or latina, and who absolutely showed preferential treatment to the white children. The term “black and ugly” is still a thing both here and back home. We’ve tried to replace the idea with “black and cool”, but cool often ends up looking pretty ugly in the end.

We emulate the people around us who either look like us or like the people we want to be. Sadly, both here and back home, the people many of our youngsters want to be like smoke weed, disrespect police, and do reckless things for the sake of sport. We idolize deviance and then take to the streets to ask why police are stereotyping us and profiling us. The reality is, we’re bringing it upon ourselves.

Most of the men we see in mug shots on TV are black or latino, and it seems from their composure that the part below the neck would be clad in white tank top and sagging pants. We look at the TV shake our heads and ask when they will learn and where the parents are. We’ve stopped taking responsibility as the village that should be raising good children. We’re allowing the behavior of the bad eggs to get our sons and daughters killed by allowing those eggs to perpetuate the behavior that negative stereotypes are built on.

It isn’t just racist white people who are wary of black people, we’re becoming wary and weary of our own. Last year, over a hundred adult black bikers terrorized South Florida motorists on a highway for over an hour in the name of Dr King. They disrespected his legacy, they deteriorated the public sympathy built for truly innocent black men, and they reinforced the reason for the judgment that the rest of US now face for the color of our skin.