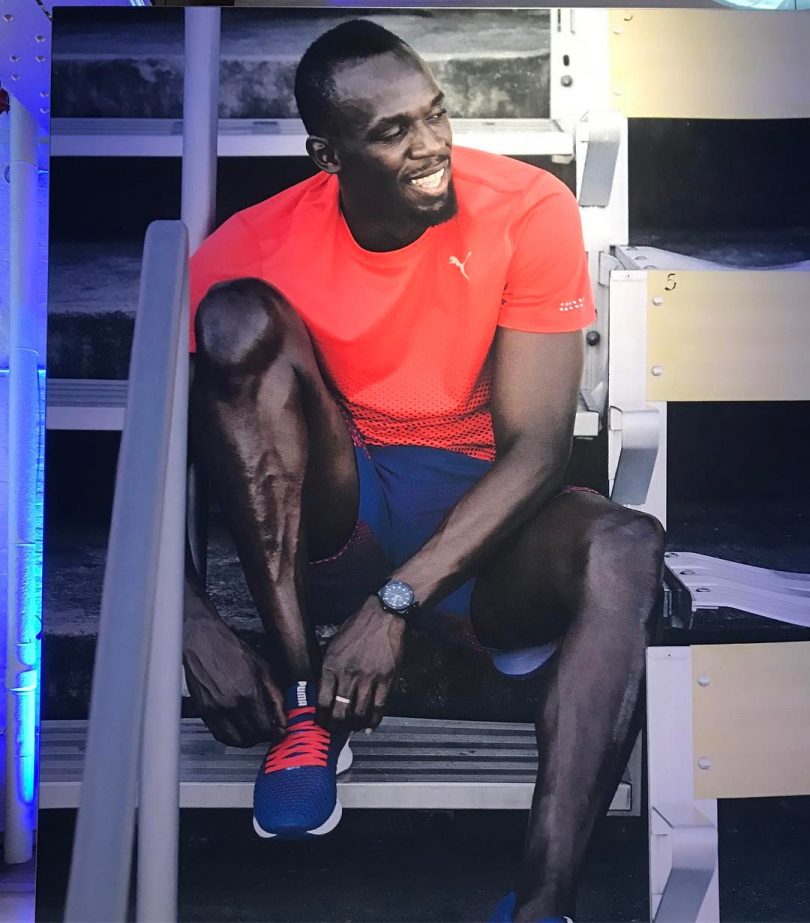 The 2017 ranking of the highest-paid celebrities in the world issued by Forbes magazine lists Jamaican Usain Bolt, Olympic champion sprint star, at Number 88.  Bolt was also ranked Number 23 on the Forbes list of highest-paid athletes for 2017. His earnings reached an estimated US$34.2 million (J$4.4 billion), more than the budget provided to six of Jamaica’s government ministries. Topping the list of high celebrity earners is Sean “Diddy” Combs, who received a total of US$130 million (J$16.8 billion) in pre-tax earnings in a 12-month period. Most of Diddy’s earnings are attributable to the sale of one-third of his Sean John clothing line, his partnership with Diageo Ciroc vodka, and his “Bad Boy Family Business Reunion Tour.” Second and third on the list were Beyoncé with US$105 million and J.K. Rowling, with US$95 million. The full list can be found at
http://www.businessinsider.com/diddy-highest-paid-celebrities-2017-6 .