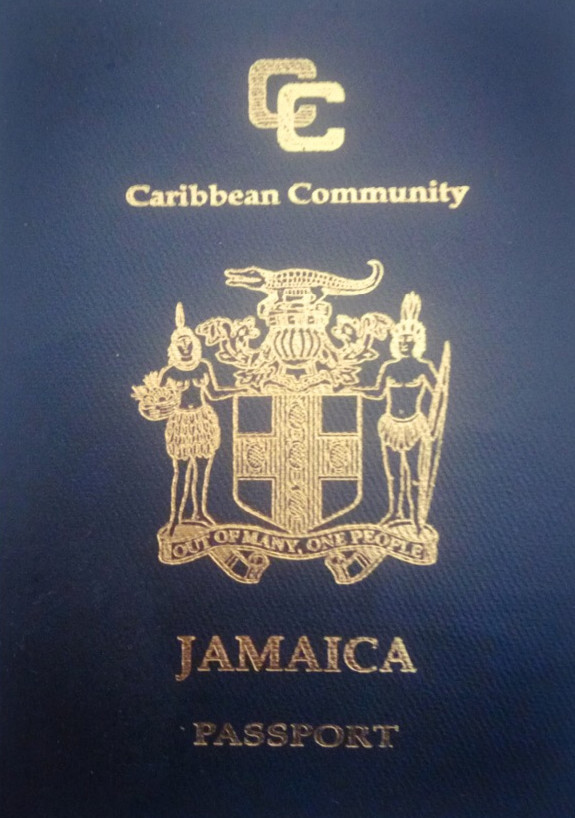 According to Jamaica’s Passport, Immigration and Citizenship Agency (PICA), there has been an increase in the number of foreigners seeking citizenship in Jamaica. More than 10,000 people have become Jamaican citizens over the past ten years.

Carol Saunders-Hammond, PICA’s Director of Citizenship Services, particularly noted the rise in applications from individuals in Cuba, North America, and the United Kingdom. There have also been more applications from people in Costa Rica and Panama. One of the largest categories of foreigners making citizenship applications to Jamaica are those of Jamaican descent, more of whom are deciding to take the option of their entitlement to citizenship.

Saunders-Hammond explained that citizenship by descent means that an individual must be the offspring of Jamaicans to benefit, but the number of generations between a person and the original Jamaican migrant makes no difference in terms of entitlement to citizenship. Foreigners who do not have Jamaican connections, including those who are currently citizens of Commonwealth nations, can pursue facilitated registration or naturalization, although they face several prerequisites.

For example, citizens of Commonwealth countries must reside in Jamaica for a continuous period of at least five years before making an application. Other requirements include verification of identity through the provision of a birth certificate and passport, proof that they have been processed by the Immigration Division and allowed to legally stay in Jamaica, and compliance with the Work Permit Act if they are employed.

There is no residence requirement for applicant foreigners married to Jamaicans or for foreign minors on whose behalf applications are being made.