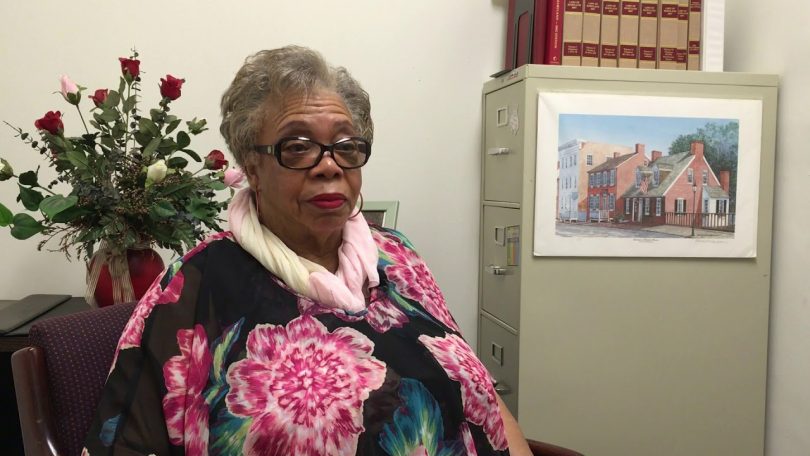 The Jamaica Association of Maryland honored former state senator Shirley Nathan-Pulliam with the organization’s Lifetime Achievement Award at a gala to celebrate Jamaica’s 60th anniversary of independence. Nathan-Pulliam, who was born in South Trelawny, Jamaica, was recognized for her two decades of service in the Maryland House of Delegates and five years in Maryland’s State Senate.

Nathan-Pulliam was elected to the Maryland House of Delegates in 1994, the first Jamaican-born individual and the first person of Caribbean heritage to sever in the state’s General Assembly in its 300-plus-year history. A Democrat, she represented Baltimore County’s District 10 in the House of Delegates from 1995 to 2015 and was elected to Maryland’s State Senate in 2014. 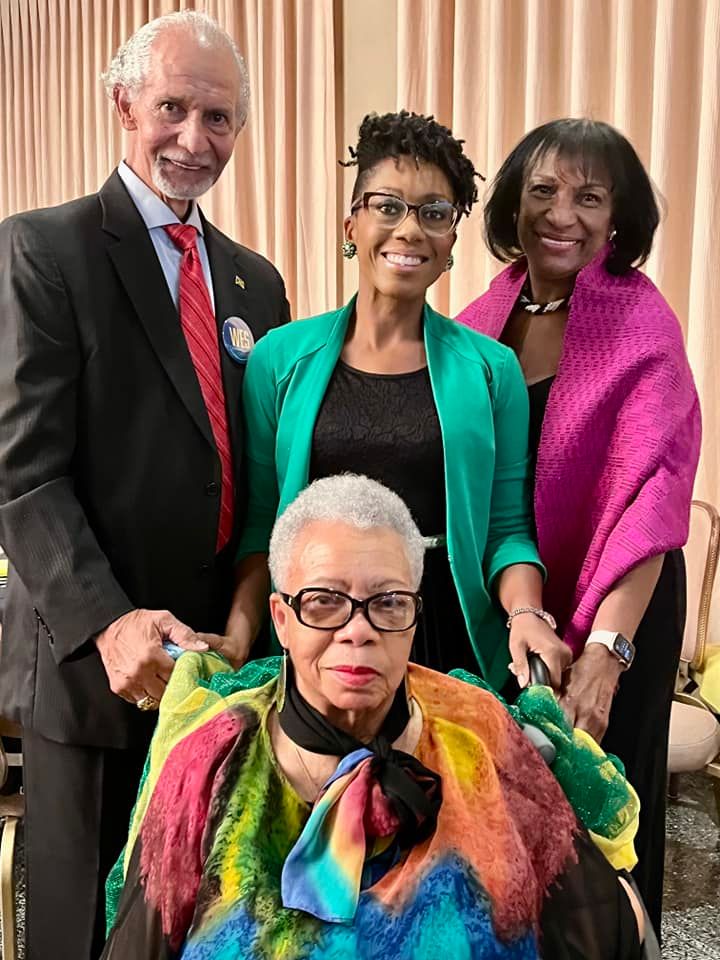 Nathan-Pulliam was born in 1939 in South Trelawny and grew up in Kingston. She attended The Mico University College, then known as Mico Teachers’ College. She moved to the United States to pursue a career in health care, studying at several nursing schools before earning a BA in Nursing from the University of Maryland in Baltimore in 1980. She went on to receive an MA in Administrative Science from Johns Hopkins University in 1984. She then owned her own business and was a faculty associate in nursing at Johns Hopkins. Before entering representational politics in 1994, she was an active member of the Democratic Party at the state and national levels and was also active in Planned Parenthood of Maryland and several professional nursing associations, receiving a number of awards for her health care advocacy.

As a state senator, Nathan-Pulliam served her first term as a representative of the state’s 44th District, which encompassed Baltimore County and Baltimore City. She was a member of the Education Health and Environmental Affairs Committee. In the House of Delegates where she served for 20 years, she was Deputy Majority Whip and belonged to the Health and Government Operations Committee. She was also an active member of the Legislative Black Caucus of Maryland and Women Legislators of Maryland.

Shirley Nathan-Pulliam resigned from government service in 2019 for medical reasons.