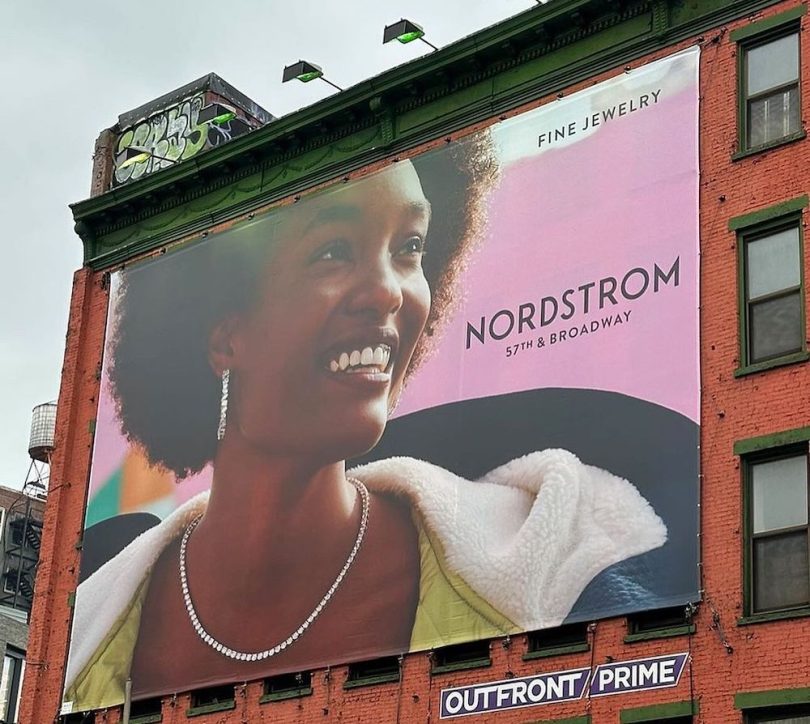 Davina Bennett, the winner of the Miss Universe Jamaica title in 2017, was featured on a New York billboard advertising the fine jewelry department of Nordstrom’s department store. The billboard was located in the city’s SoHo community and left Bennett “speechless,” as she posted to her Instagram account. She added that it had been one of her biggest dreams, and now it had become a reality. The billboard avails itself of Bennett’s well-known smile to promote high-end jewelry from the store.

Bennett won the hearts of many fans in 2017 when she won the Miss Universe Jamaica crown at age 21. At the time, she noted that she had been trying to be a model for some seven years and had met with considerable rejection, but she never gave up and ultimately became a success. She later represented Jamaica at the 2017 Miss Universe pageant, one of 92 contestants from around the world, placing as second runner-up. and becoming the first Black woman to win at that live with natural Afro hair at a Miss Universe competition.

Shortly after appearing in the Miss Universe pageant, she noted on Instagram that while she did not win the title she succeeded in doing what she wanted to do: she gained many fans, was able to highlight deaf awareness, and was the “first Afro queen.” She was also proud to represent Jamaica and was glad to “break the standards” with her Afro hair, saying she wanted to make an impact. “I thought it was the right thing to do,” she wrote. 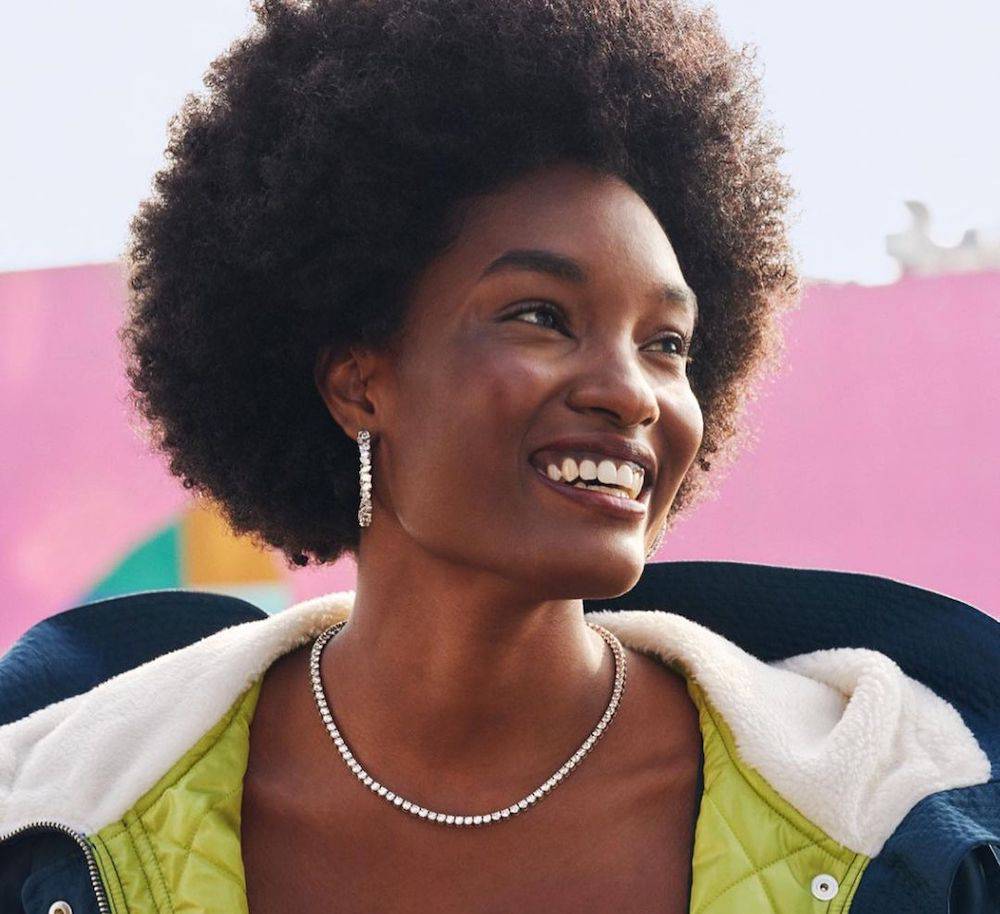 In her Instagram comment about being featured on the billboard, Bennett wrote, “I wish I had the words! I wish I knew what to say! But for the first time ever, all I can do is cry! All I can do is lift my hands up to the sky and thank God for this.”

Davina Bennett was born in Clarendon, Jamaica, in 1996, and attended the University of the West Indies. Bennett is the founder of the Davina Bennett Foundation for the Deaf, an organization dedicated to increasing awareness of deaf society and removing barriers to communication. She was featured as the lead in the 2021 visual album “#7DJ (7 Días En Jamaica) by Maluma, the soundtrack to seven days he spent in Jamaica before the COVID-19 pandemic. The album received more than 45 million YouTube views in less than a month.