Four Things That Love Is “Not” - Jamaicans.com 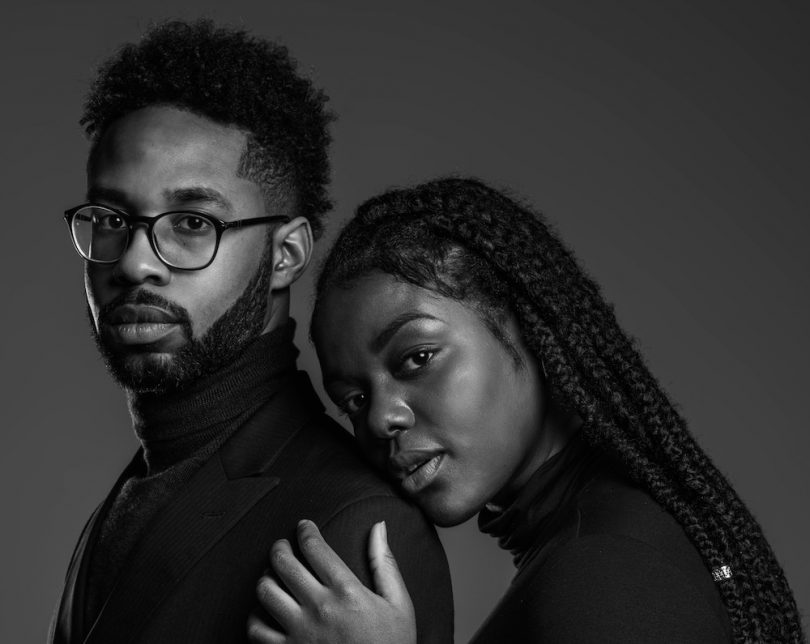 As we enter the VALENTINE season, the LOVE season, the season when the best foot is put forward to show affection to our loved ones, we must be careful not to make it a seasonal thing.  Sadly, many fall into this mindset and although a great gesture to show love on Valentine’s day, it should not stop after February 14th.  It leads to a great question that we should all ask ourselves as spouses, “what is REAL LOVE and how can we be a true and consistent Valentine?”

Valentine’s Day, or St Valentine’s Day, is celebrated every year on 14 February.  It’s the day when people show their affection for another person or people by sending cards, flowers or chocolates with messages of love.  But who was St Valentine?  The day gets its name from a famous saint, but there are several stories of who he was.  The popular belief about St Valentine is that he was a priest from Rome in the third century AD.

Emperor Claudius II had banned marriage because he thought married men were bad soldiers.  Valentine felt this was unfair, so he broke the rules and arranged marriages in secret.  When Claudius found out, Valentine was thrown in jail and sentenced to death.  There, he fell in love with the jailer’s daughter and when he was taken to be killed on 14 February he sent her a love letter signed “from your Valentine”.

The natural tendency for many couples is to write that love letter, or buy chocolate, or give roses on Valentine’s day not knowing the true story of how celebration of this day came about.  It was a sacrificial move made by Mr. Valentine that he chose to do despite the consequence of being thrown in Jail and later brought to be killed.  True love is sacrificial!  “For God so loved the world, that he gave his only begotten Son, that whosoever believeth in him should not perish, but have everlasting life.” John 3:16.  God sacrificed his only son to save us spouses too.  He did it because He loves us so much.  God is your Valentine and sets the tone for us as spouses to be true Valentines not just on February 14th but every day of our married lives.  The problem that’s lacking in many marriages today stems from lack of understanding of what love is “NOT.”  Here are four things that true love is “NOT.”

TRUE LOVE IS NOT SEASONAL

Marriage is a journey for life and along the way there will be seasons of trials and tests of your patience and character.  It is in those times that true love is put to the test.  When things are great, love is easy to show but when the fire gets hot in the kitchen true love must be extinguished to put out that ugly fire and bring peace and calm.  True love never ends.  True love stands the test of time.  True love never fails.  True love continues even when it does not feel like going on.  TRUE LOVE IS PATIENT…..  1 Corinthians 13:4.

TRUE LOVE IS NOT ONLY FROM “MOUTH TALK”

In my country of birth, Jamaica, there is a saying, “mouth can say anything.”  This is really a true statement.  While every spouse has the freedom to speak the word love, not every spouse exercise the greatness of showing love.  Saying “I love you” without showing “I love you” is like a thief saying “don’t worry, I am not going to rob you.”  Love is not only VERBal, it is action.  As a matter of fact a verb is an action word.  Love is a word put into action or it is not love.  Your enemy can say “I love you” then turn around and plot evil against you.  Love does not delight in evil but rejoices with the truth…….1 Corinthians 13:6.

TRUE LOVE IS NOT “TWO FACED”

A popular phrase no spouse wants to be labeled as is being “two faced.”  A two faced spouse is a dangerous part of the marriage covenant.  Not only does that spouse cause problems in the marriage, but causes a bigger problem for his or herself.  That problem is a breaking of a Holy covenant with God and the other spouse.  Marriage is a Holy Matrimonial covenant made to your spouse but more importantly made to the One who created marriage, God.  A two faced spouse speaks from two sides of the mouth or acts from two sides of the heart, either the side that is led by God or the side that is led by the devil.  A contradiction in being led by both will surely cause a train-wreck in the marriage.  True love is consistent in being kind….1 Corinthians 13:4.

TRUE LOVE IS NOT A QUITTER

My favorite basketball player from the recent years has sadly passed away in an untimely death with his side-kick of a daughter and sadly leaving behind a wife with kids.  I was shocked to hear the news and continue to pray for the family.  One of the things I remember about Kobe Bryant was his tenacity for the game of basketball.  He was tenacious….(the quality or fact of being very determined; determination.)  Kobe never quits.  As a matter of fact his heart for basketball led him to being a leader, high scorer and the BLACK MAMBA of basketball.  His passion for basketball showed greatly.  He never quits.  True love for marriage leads to a spouse who never quits.  A heart for marriage that pleases God shows in a spouse who never quits despite the hard work it takes along the journey of marriage.  The truth is, such a spouse will live to see the beauty of the work put in as the marriage grows from good to great.  A quitting spouse never gets the chance to see such a beauty, never sees the promise God made or the plan God has to possibly use him/her or both to encourage another couple or become a marriage counselor or whatever area of greatness God would have used them in for His kingdom.  My wife and I are now married couples life group leaders, radio host of MARRIAGE IN A MINUTE on a major radio station, authors of published books on marriage and family and here I am being used to write these articles to encourage couples along the marriage journey.  It is such a great feeling to be used by God but we surely would not be here had we quit when the hard times came.  Hard time will come but they will not last if we stay the course.  The fact is true love always hopes, always perseveres.  True love never gives up and never fails.  1 Corinthians 13:7-8.

As we approach this Valentine’s day, let us take a look at our marriages and ask ourselves this rewarding question, “AM I REALLY SHOWING TRUE LOVE TO MY SPOUSE?” Then ask a second question, “WHAT CAN I DO DIFFERENTLY AND INTENTIONALLY TO NOT ONLY SAY ‘I LOVE YOU’ BUT SHOW ‘I LOVE YOU?’

Radio Hosts of MARRIAGE IN A MINUTE AIRS ON Omega Radio Broadcasting Network every Saturday at 3:30pm ET….101.9FM, 102.3FM or 103.9FM covering as far South as Miami Dade county and as far North as New York.  Listen from ANYWHERE by free mobile app….W.O.I.B.  as my wife and I talk MARRIAGE. 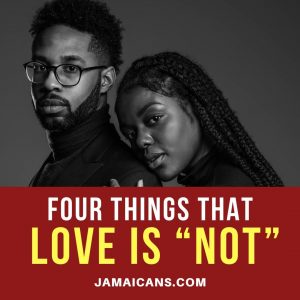 Photo by Jessica Felicio on Unsplash