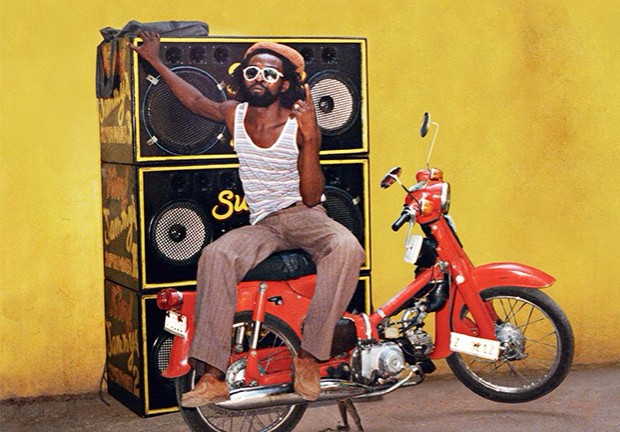 In what has been called the largest exhibition of Jamaican music ever presented, France offers “Jamaica, Jamaica,” an exhibit that follows the development of Jamaican music from World War II to the present day. It features photographs, visual arts recordings and film footage from private collectors and Jamaican museums along with other memorabilia. The exhibition cost €800,000 to put together, but it has already been seen by 30,000 attendees, with 50,000 predicted to see it by its ending date. Some of the sources for exhibit materials include the National Gallery of Jamaica, the Museum of Music, the Institute of Jamaica, and the Peter Tosh Museum. The United States and Great Britain also contributed to the large exhibition. According to France’s ambassador to JaJean-Michel Despax, the exhibition is designed to acknowledge the history of Jamaican music ” reconsidered through the prism of the post-colonial conflicts and encounters that led to a unique and universal movement – a virtual ‘sound clash’ between Bob Marley, Peter Tosh, Lee Perry, King Tubby, Studio One, the Alpha Boys’ School, Haile Selassie I, Marcus Garvey, etc., through musical styles as varied as burro, revival, mento, ska, rocksteady, reggae, dub and dancehall.” He went on to say that the idea for the exhibit came from work on sound systems done by Sebastien Carayol, curator of the Institut Francais. Carayol approached the director of the Philharmonie de Paris with the  idea, and the exhibit was born. Jamaican street artist Danny Coxson was responsible for transforming the walls of the venue to add to its impact. Ambassador Despax called the exhibit a great success and said he was proud to be part of it.