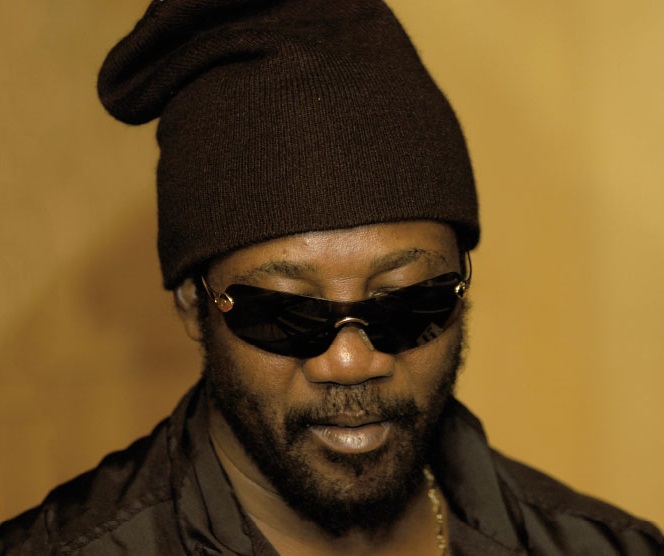 Frederick “Toots” Hibbert, front man of Toots and the Maytals, the pioneering ska and rock steady group, says that he invented the term “reggae” to describe what has become one of the most popular musical genres in the world. The group’s song “Do The Reggay” is considered the first to use the word. In a recent interview with The Nottingham Post, Hibbert related the creation of the term to a word that was used in Trench Town called “streggae.” It was used by men to describe a woman who looked “raggedy.” Girls would also use the word in the same way to describe men. One morning, according to Hibbert, he was with two friends and said, “OK, Let’s do the reggay” and created a beat. “It was just something that came out of my mouth,” Hibbert told the interviewer. He also related that he got his name “Toots” from his older brother John who called him “Tuts” when he was a baby. Over the past 50 years, the Maytals have had an influence on many artistes, including the Specials, The Clash, and Amy Winehouse. The band has been on tour with the Rolling Stones, Sheryl Crow, and Dave Matthews. In 2005, the band, which has won a total of five Grammy nominations, won a Grammy award for Best Reggae album with “True Love.”