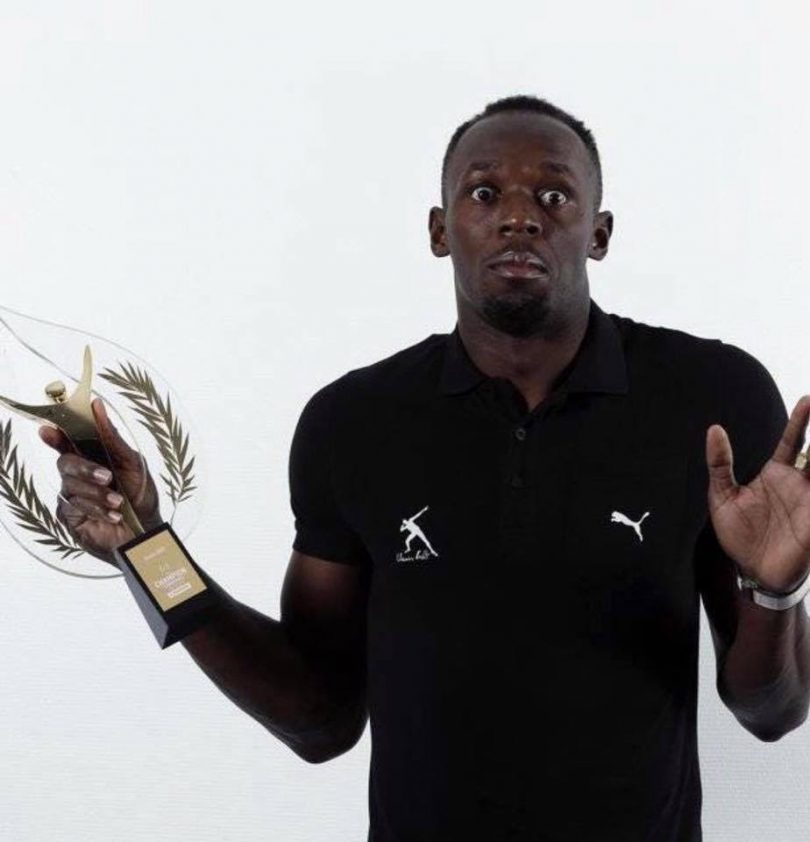 The French sports newspaper “L’Equipe” named Jamaica’s Olympic multi-gold-medal winner Usain Bolt as a “Champion of Champions” for 2016. The editors of the prestigious sports daily newspaper already awarded Bolt with the title five times. He was also elected the world’s best athlete in 2008, 2009, 2012, and 2015. Bolt, 30, took gold medals at the 2016 Olympics in Rio for the 100-meter, 200-meter and 4×100-meter competitions, achieving a total of nine Olympic golds in three consecutive Olympic Games. Bolt said that winning the title for the sixth time is just as important to him as winning it the first time, as it represents recognition for the effort and challenges associated with achieving his athletic success.