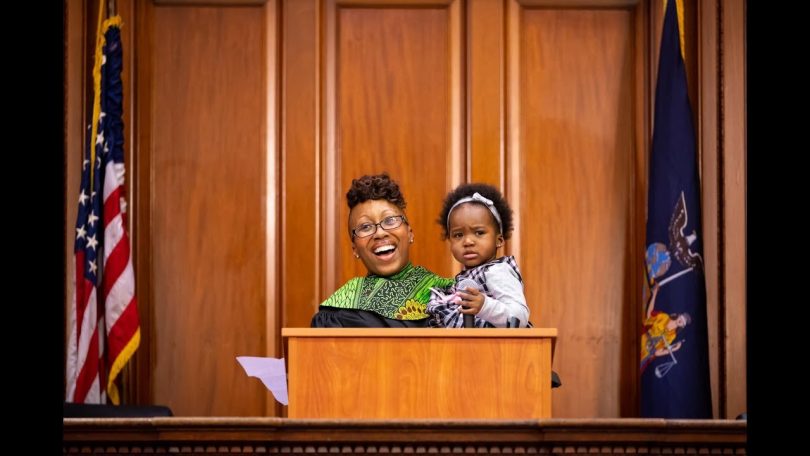 New York Supreme Court Judge Naita Semaj was born in New York but lived in Jamaica during her elementary school and high school years; During this period of her life, she experienced some challenges and difficulties, but overcame her problems and went on to use her experiences to develop a career in which her focus has been on helping others.

Upon her election to the Court, Judge Semaj’s Jamaican father, Dr. Leahcim Semaj, posted on Facebook, “My daughter Judge Naita Semaj is now on the Supreme Court of New York following this week’s election. Yes, the arc of the moral universe bends towards justice. Black girls rock!! From expulsion from 2 schools in Jamaica to The Supreme Court of New York. Quite of journey. Never let small-minded people define you.”

Her mother also acknowledged her daughter’s “interesting” path to a degree in law. First noting her Naita’s traumatic time at the Queen’s School and the stress she experienced while completing her CXCs at Holy Childhood High School in 1995, her mother said these experiences motivated the future judge to pursue a career in which she could help children who were misunderstood as she herself was.

Judge Semaj returned to New York after completing high school in Jamaica and enrolled as a full-time student at the Borough of Manhattan Community College. She transferred to Lehman College after a semester and majored in social work, graduating in 2000 with a BA. She was employed as a caseworker at a local foster care agency where she had regular interactions with lawyers and judges. Judge Semaj soon realized that these professionals often lacked empathy and compassion and had little idea of what was in a child’s best interest and so she decided to try to change things by becoming an attorney herself. 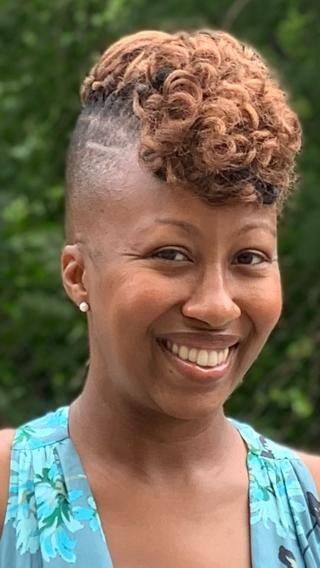 Judge Semaj continued to work full-time as a caseworker while she attended law school; she also worked as a legal assistant in the Office of the District Attorney in the Bronx. After graduating from law school, she went to work as an attorney with the Administration for Children’s Services. She handled cases of child abuse and neglect in the Bronx and Brooklyn Family Court, mentored new lawyers, and was also assigned to litigate domestic violence and sexual abuse cases. She worked there until 2009, leaving to become a Court Attorney. In 2018, she succeeded in winning a Civil Court seat and has been a judge in the Bronx Civil Court since 2019. Before 2018, Judge Semaj was an arbitrator in Small Claims Court, a member of her local Community Board, and volunteered as a coach for the Thurgood Marshall Mock Trial Program. Additionally, she was on the Board of the Metropolitan Black Bar Association. She is past president of the Black Bar Association of Bronx County. She presided exclusively over Small Claims between September of 2020 and June of 2021.

Judge Semaj is a Bronx vice-president of the Civil Court Judges Association, an appointee of the Judicial Wellness Committee with the New York State Bar Association, and a member of the Association of Women Judges. She lives in the Northeast Bronx with her husband, who serves as a correctional officer, her four-year-old daughter and her 11-year-old step-son.

Judge Naita Semaj told the Jamaicans.com team “Great things happen when you stay the course, pursue your goals, and find purpose in every stage.”