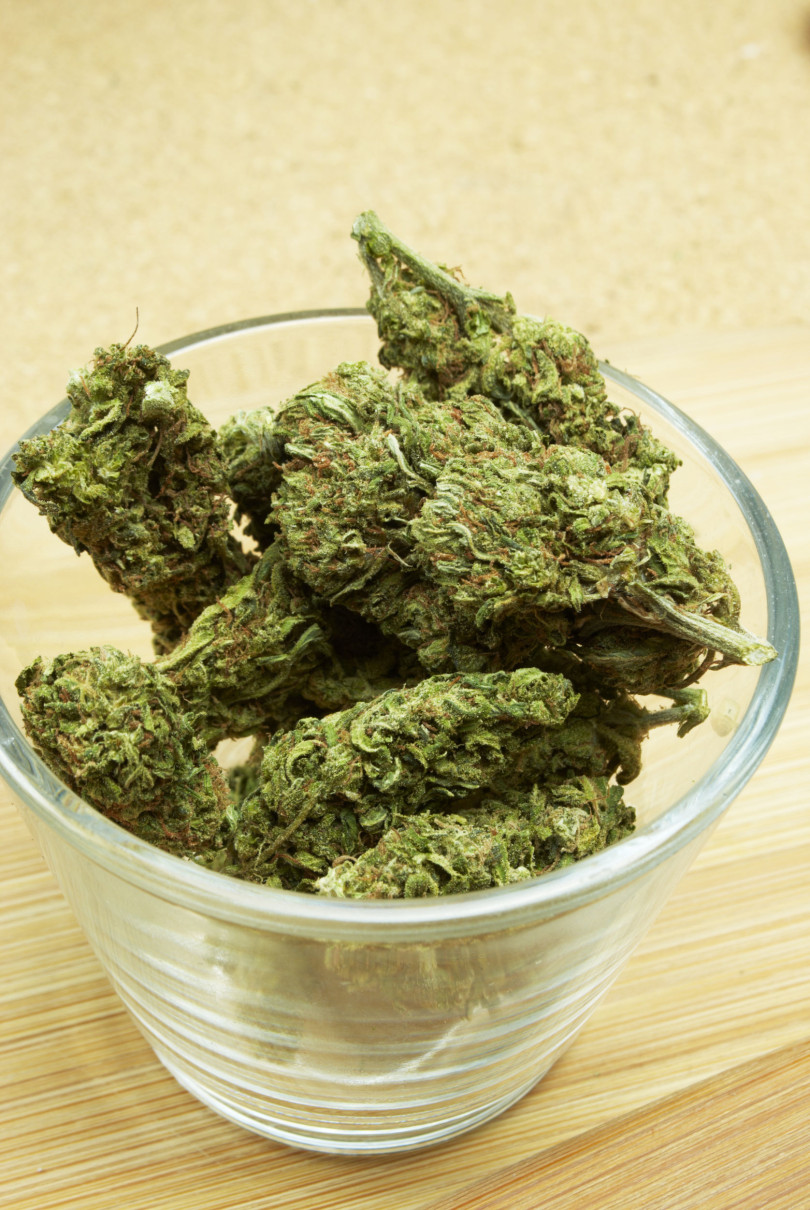 United for Care, the largest organization in Florida working for the passage of sensible medical marijuana laws, has sent 100,000 petitions to the Supervisor of Elections to get the issue on the ballot for 2016. The number of petitions sent far exceeds the 68,317 required for Supreme Court review in the state. While state law mandates 683,179 validated petitions to get on the ballot, Ben Pollara, campaign manager, believes the number the group already has submitted represents a “massive head start” over the previous campaign. If the pace continues, Pollara expects to have a place on the ballot secured by the holidays. The early success has resulted directly from the efforts of its 13,000 volunteers and donors, both large and small, who are willing to fund the effort.