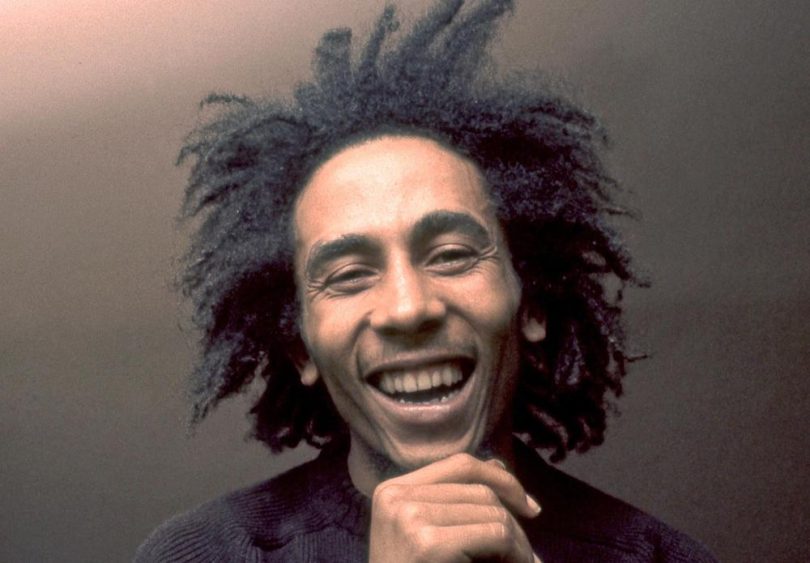 Released by Island Records/UMe on May 27, Bob Marley & The Chineke! Orchestra reimagines some of Bob Marley’s greatest songs with contemporary classical orchestration from the globally esteemed Chineke! Orchestra. Recorded at Abbey Road Studios and produced by Nick Patrick (If I Can Dream, Elvis Presley and the Royal Philharmonic Orchestra, True Love Ways, Buddy Holly and The Royal Philharmonic Orchestra), reimagined tracks include “Satisfy My Soul,” “Exodus,” “Is This Love,” “Redemption Song,” “Get Up, Stand Up,” plus “One Love/People Get Ready,” which is scheduled for release as a lead track on March 25. Listen here

The genesis of the idea for Bob Marley & The Chineke! Orchestra came via the acclaimed cellist and 2016 BBC Young Musician of the Year Sheku Kenneh-Mason OBE. Although now a full-time solo artist and no longer an active Chineke! member, it was Kenneh-Mason’s pioneering and original arrangements of Marley’s “No Woman, No Cry” and “Redemption Song” that initially captured the attention and appreciation of Tuff Gong and the Bob Marley estate. So the Chineke! musical journey, via Abbey Road Studios, had begun.

Chineke! founder Chi-Chi Nwanoku OBE explains, “As a purely trained classical musician, the idea of being involved in a musical collaboration with the legendary Bob Marley was truly mind-blowing. I ardently believe that all genres of music should be open to absolutely everyone, so it was wonderful for Chineke! to be able to bring new orchestrations to these iconic tracks.” Bob Marley & The Chineke! Orchestra tracklist:

The Chineke! Orchestra was founded in 2015 by music professor and double bassist Chi-Chi Nwanoku OBE. Under the motto of “championing change and celebrating diversity in classical music,” the ensemble made their debut performance at the Queen Elizabeth Hall on London’s Southbank Centre in September 2015, and they are now the resident orchestra there. Tirelessly working to create opportunities for established and up-and-coming ethnically diverse musicians and nurturing new talent by providing role models and celebrating diversity in classical music, Chineke! was honored at the 30th anniversary of The Royal Philharmonic Society RPS Awards with the inaugural ‘Gamechanger’ Award in 2019. Chineke! continue to be covered extensively by national and international press and broadcast media, most recently by The Times (UK) and The New York Times. Bob Marley remains one of the 20th century’s most important and influential entertainment icons. He has the second-highest social media following of any posthumous celebrity. His Facebook page draws more than 70 million fans, ranking it in the Top 20 Facebook pages and Top 10 among celebrity pages. In addition, LEGEND is the 17th best-selling album of all time in the UK, having spent 1019 consecutive weeks on UK Official Album Chart.