Good Will and Reparations - Are They Always Genuine? - Jamaicans.com 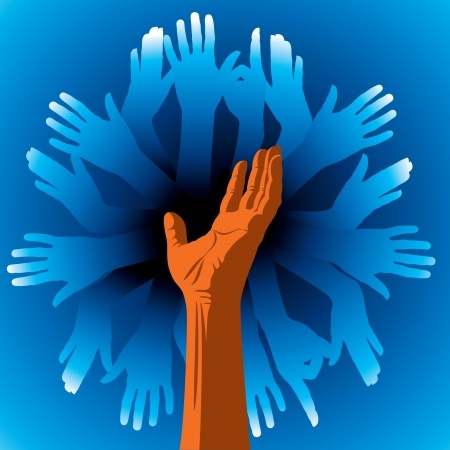 Happy Holidays! It’s a warm and encompassing statement, giving no importance to religion or creed. Just offering a simple expression of joy and goodwill to men. Wouldn’t it be nice if that warmth and goodwill applied all year round, and for all people in all circumstances?

Seeing some of the interactions happening with Caribbean nations this past year, one could question just how genuine expressions of good will toward them are. Let’s look at two countries that exemplify the strange paradigm where the wealthy need and deserve more support than the poor, even though popular logic sees it the other way around. Specifically I’m pointing to the reparations discussions happening between Haiti and France, and then between Cuba and the United States.

In the first instance we recall Haiti calling for reparations in the equivalent of near $17 billion that was taxed – I would even say robbed from them by the very wealthy nation of France, over the years since Haiti “won” their freedom. France’s very distinguished president Francois Hollande likened the request for reimbursement & reparations to asking for welfare, which clearly no self-respecting country would do.

In the second instance, perhaps the United States needs to gain some self-respect then. In the midst of repairing diplomatic relations, wealthy American corporations are looking for reparations from Cuba for having their properties confiscated back in the 60s when the rift between the two countries began. Even though the US banned trade with and travel to Cuba, and even though many of these corporate entities could not be physically picked up and moved, there’s no accusation of seeking welfare here. America is being supported by laws and high courts. But that’s what money can buy, good attorneys and favorable public opinion. Cuba is launching their own counter-request for reparations so this saga will continue.

However, this season my holiday wish is that we begin to evaluate what we have done with our positions of power, the people we have hurt in the the wars we have won, and resolve to use that power to help them rebuild, rather than thinking solely of our own self interest.

Calibe Thompson is the host and producer of “Island Origins”, airing Mondays at 10:00PM and Tuesdays, Thursdays and Saturdays at 9:00PM on BECON-TV (Ch 63 / Comcast 19). Visit www.islandoriginstv.com.