The streets of Boston were filled with thousands of people dressed in bright colours, sequins, and even flags ready to celebrate Caribbean-American culture with a parade on August 25, 2018. The 45th annual Boston Carnival parade stems from traditions across the Caribbean region and is designed to bring people together. Parade watchers with ties to Caribbean nations were excited by the recognition and celebration of their heritage and also as a message of unity.

Spectators lined the streets along the parade route, cheering the elaborately-dressed marchers, many of whom had made their own costumes in the shapes of birds, butterflies, and fantastic creatures. Spectators also joined the parade at various points and danced in the street to the music playing from speakers carried on trucks that traveled with the marchers. The sound of steel drums dominated the event as people paraded through the city streets. Costumed participants repeatedly said how proud they were of their Caribbean heritage and how happy they were that the Carnival gives them a place to display the love they have for their roots.

The early morning opening celebration called J’Ouvert was followed by the afternoon parade. Although some Carnival all-night parties ahead of J’Ouvert in previous years have seen altercations, the 45th staging was peaceful throughout, according to William Gross, Boston’s police commissioner, attending the event for the first time in that role, who thanked everyone for “partying responsibly.”

The parade offered the chance for local politicians to meet and greet their constituents. The 2018 celebration began with ribbon-cutting attended by Boston’s Mayor Martin J. Walsh and US Senator Elizabeth Warren. Some trucks riding along the parade route sported political slogans for candidates running for office.

The presence of politics at the Carnival was noted by food-seller Michelle Carter, who said that it was ‘even more important to celebrate each other now, with the president’s position,” referring to the administration’s anti-immigration policies. A parade watcher who comes from Maine every year to attend the Boston Carnival and whose father comes from Antigua said the parade shows how immigrants and their families contribute to society. “It brings us together and shows we are good people,” he said. 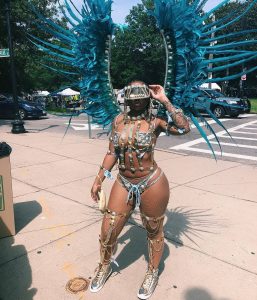 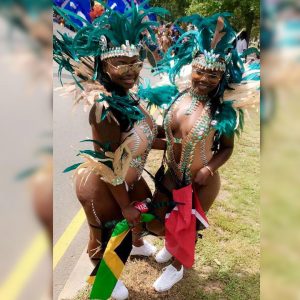 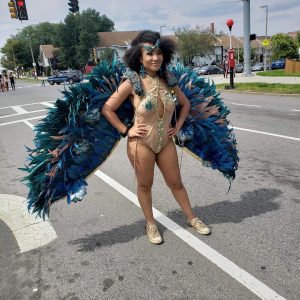 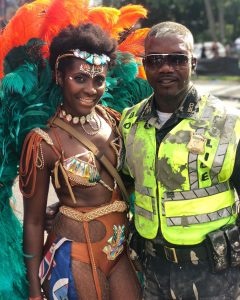 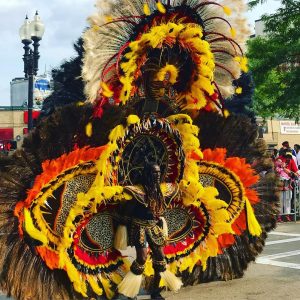 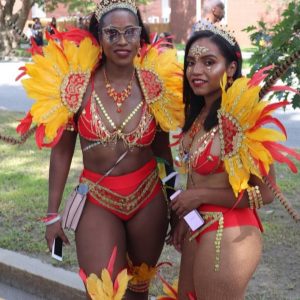 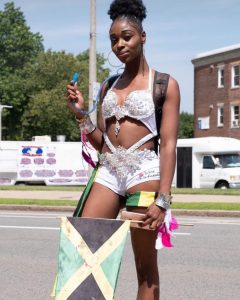 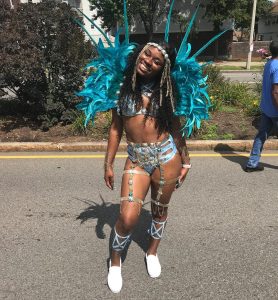 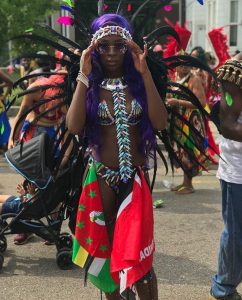