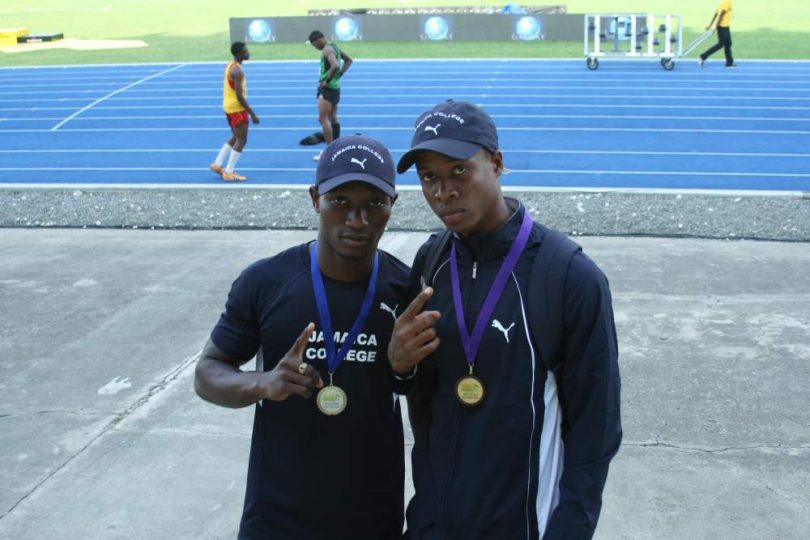 GQ Magazine has called special attention to Jamaica’s “Champs” track meet, characterizing the event as where the “next Usain Bolt” will come from. Beginning by noting that Jamaica is the home of the fastest athletes on the planet, the article describes the Inter-Secondary Schools Boys and Girls Championships known as “Champs” to be the best place to find the next generation of really fast runners. While the event, which is held in National Stadium in Kingston, consists of a four-day-long competition between the high schools in Jamaica, Champs is described as “Jamaica’s Super Bowl” where alumni from everywhere return to seat their school’s colors and participating in “such intense frenzy” that the winners of the events are unable to take a complete victory lap because they fear being hit by the enormous amount of “flying debris” the fans let loose to express their support. Champs is also described as an event that is so popular that guards with dogs are required to ensure that fans without tickets don’t climb the walls of the stadium. Finishing the article by noting that Champs is “biter seen than described,” GQ features a gallery of photos as illustrations of the event.