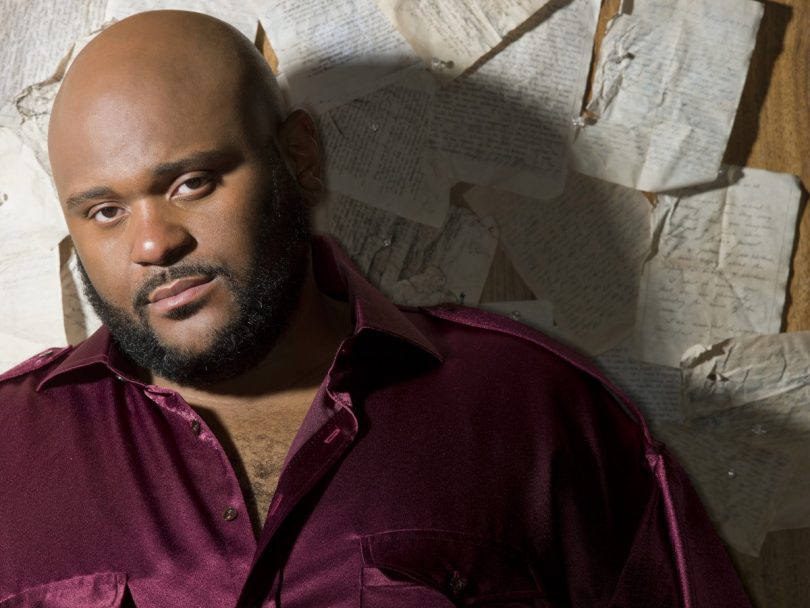 The Grace International Jerk Food and Music Festival is thrilled to announce that season two winner of American Idol, Ruben Studdard will be headlining this year’s event.

“We are very excited to have Ruben joining us for our 15th year” says Anthony Plummer, Executive Director of the Festival. “His soulful music promises to bring a fantastic energy to this year’s festival.”

Ruben will be kicking things off on Friday August 5th during the festival’s Love & R&B edition of entertainment.

In addition to the 2016 lineup of musical talent including reggae legends Third World, Etana and L.U.S.T, JerkFest offers visitors the opportunity to sample an array of jerk dishes—from chicken, pork and beef to lamb, seafood, vegetables, JerkFest is about the unique tastes, mysterious flavours and captivating aroma of jerk cuisine