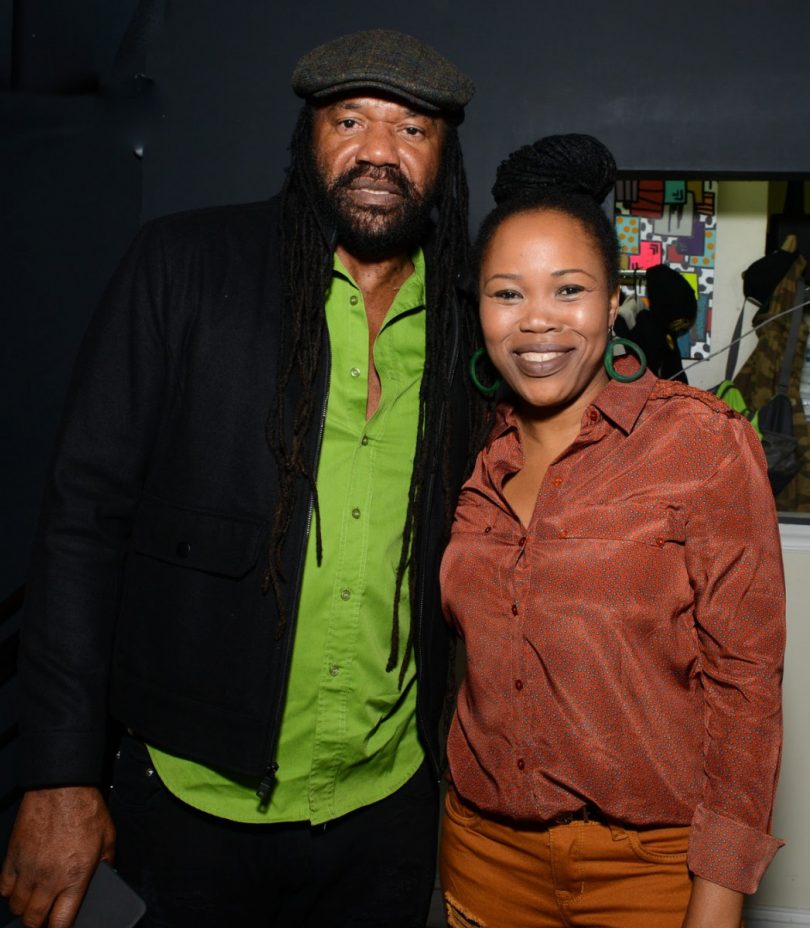 With all due respect to the artists who performed snippets of what they would be delivering in January 2017, the focus for the night was definitely on Queen Ifrica, who delivered a jaw-dropping selection of songs from her new album Climb.

Performing barefooted, as has become her custom, she teased her band members and joked with the back-up singers all while unveiling an electrifying introduction to her new project.

From Lioness on the Rise that had all the patrons singing along to Love is not Blind, That’s How it is Sometimes, Ask Mi Granny, Good Man, Lie Dem ah Tell Seh Jamaica Mash up to her brilliant mash-up of Let’s Act Silly, which incorporated Ed Sheeran’s megahit Thnking out Loud and Tarrus Riley’s Gimme Likkle One Drop. There was no stopping the aptly named fyah mumma who demonstrated her rapid fire spitting skills on Medical Marijuana. Definitely anthemic – the single Climb, named after the album was an inspired and inspiring piece of work.

Watch out for Black Woman (scheduled for a January 2017 release) which had many thumping their approval on every available wooden surface. I hope the VP distributed album makes the Grammy nomination for 2017!