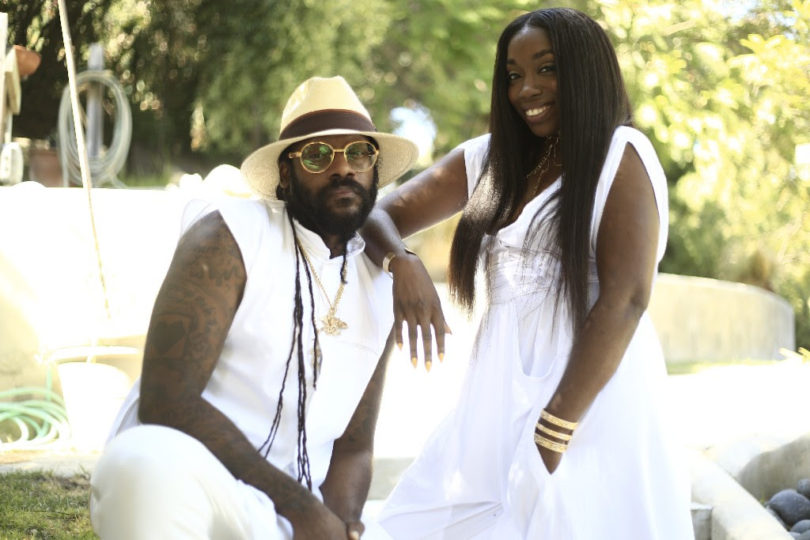 On September 29th, 2017, Complex premiered the new video ‘Love Like Ours’ by Estelle featuring Tarrus Riley. The smooth, mid-tempo track is an exclusive on the Reggae Gold 2017 compilation album. The Reggae Gold compilation series from VP Records has presented the best of dancehall, roots and lovers rock reggae for over two decades.

Filmed on location in Agoura Hills, California. and directed by Denzel Williams, the visual portrays a love story narrated by Estelle and Tarrus Riley with stunning outdoor shots of lush greenery. The actors, Gabbi Neal and Guy Peel Jr. play a young couple deeply in love, further emphasizing the songs love filled lyrics that embody the pride and joy of being in a relationship, making it a celebratory anthem for lovers everywhere.

“Estelle and Tarrus Riley are two amazing talents and they perform the song so effortlessly, as seen in this video.” said Christopher Chin, President of VP Records. “We are excited to have the song on the 2017 Reggae Gold compilation and we look forward to releasing Estelle’s upcoming music next year.”