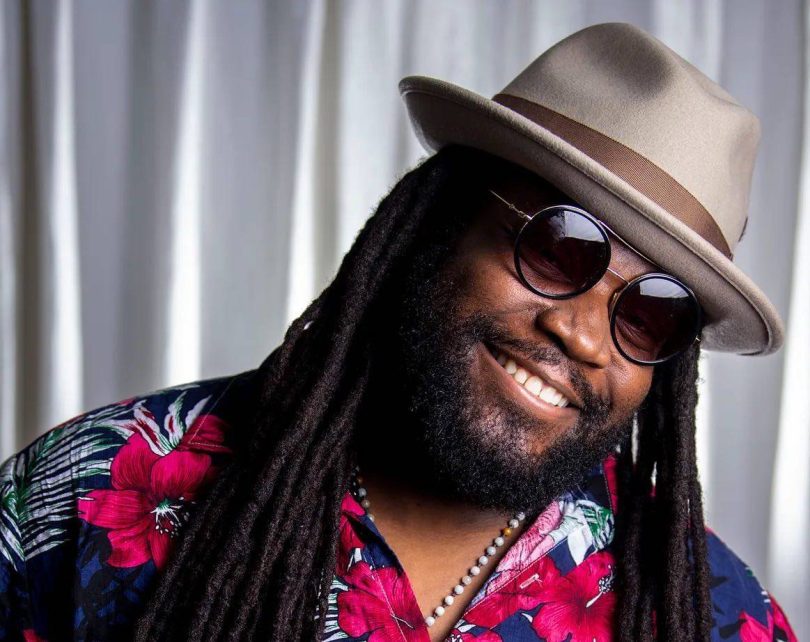 Gramps Morgan, who was born in Brooklyn, New York, is now an official citizen of Jamaica after being approved for citizenship by Jamaica’s passport agency and the Jamaican Consulate. The singer, producer, record executive, and entrepreneur, was raised partly in Springfield, Massachusetts, by his mother, Pearl Foster, and his father, Denroy Morgan, a well-known reggae artist. Morgan comes from a large family of 30 children. Most of his siblings are also in the music business. He attended Springfield Central High School and was a star on the football team, receiving several scholarship offers from colleges and universities throughout the US. His passion for music won out, however, and he pursued a career in entertainment.

Gramps Morgan followed his father into the music business, becoming part of the Morgan Heritage band in 1994 with four of his siblings: Peter “Peetah” Morgan, Una Morgan, Nakhamyah “Lukes” Morgan, and Memmalatel “Mr. Mojo” Morgan. He plays keyboards and is a vocalist in the group, which has released 12 albums over its 20-plus years. This included “Strictly Roots,” which won the Grammy for Best Reggae Album in 2016. Morgan Heritage was also nominated for two Grammys for the album “Avrakedabra,” which was released in 2017. 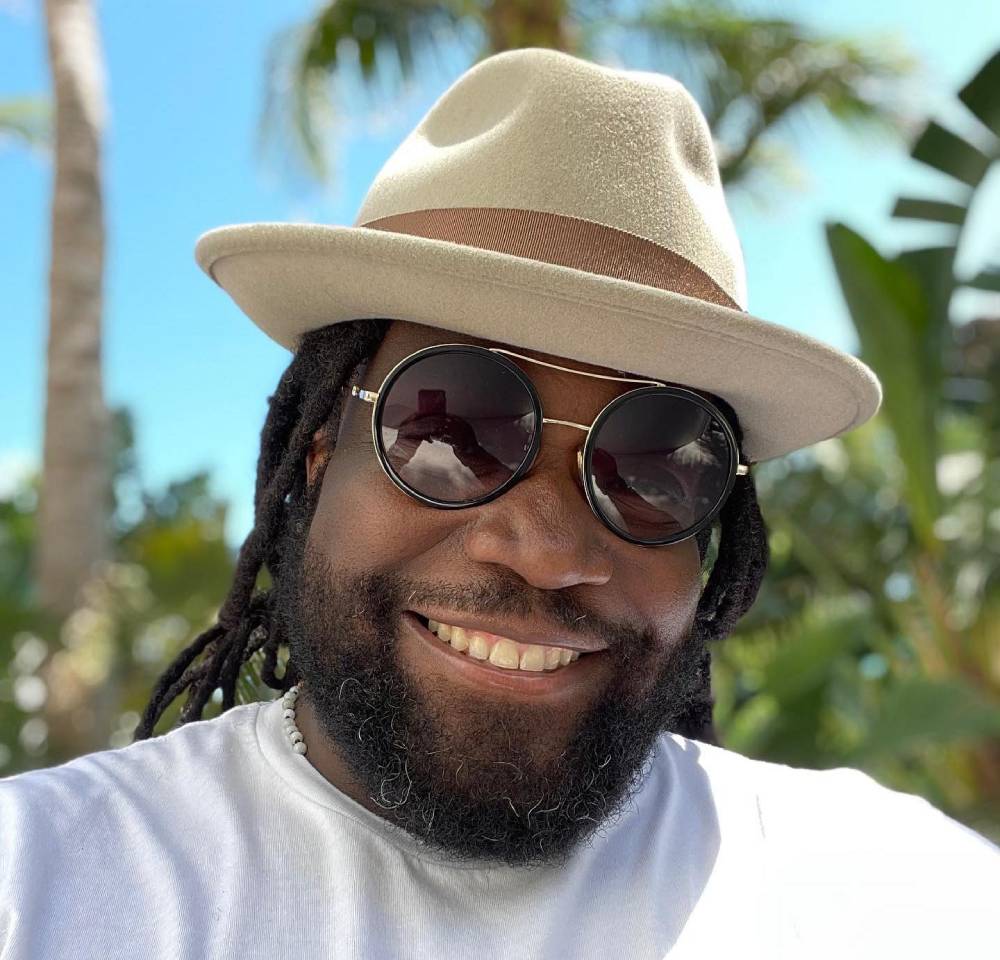 Morgan has been successful as a solo artist as well and launched his own label “Dada Son Entertainment.” He has toured with many star performers during his career, including India.Arie, Buju Banton, John Legend, Tarrus Riley, and Kymani Marley. His first solo album “2 Sides of My Heart,” won numerous awards, and his second solo album “Reggae Music Lives” was released in 2012. The artist continues to expand his vocal talents via recording music in many genres from around the world. His song “People Like You” received a nomination for three awards in 2021 at the International Reggae World Music Awards ceremony. His third solo album “Positive Vibration” has been nominated for a Grammy in 2022.

Morgan currently lives in Nashville, Tennessee, and is active in his community. He hosts a radio program on Acme Radio. He has 11 children with his wife Dr. Annabelle Morgan, a cell and developmental biologist.