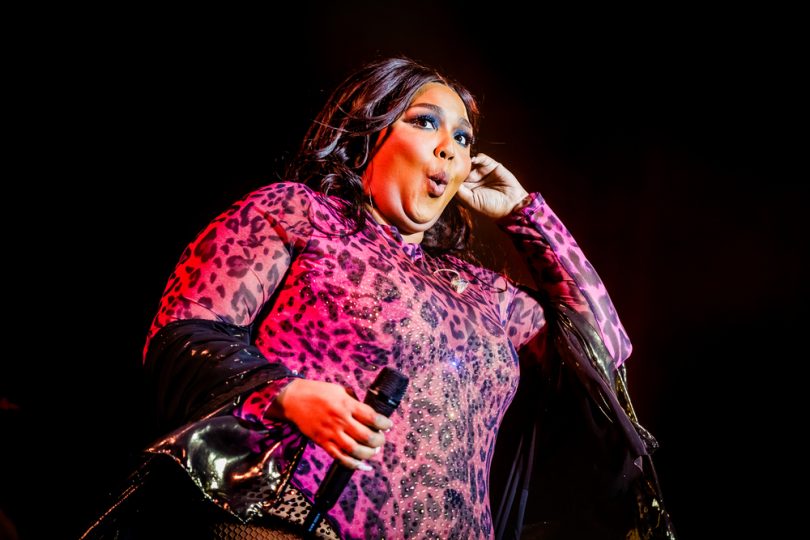 American singer and songwriter Lizzo marked her love of veganism by posting a story to Instagram of how much she savors the new vegan Jamaican patty from the Golden Krust Caribbean fast-casual restaurant. The post features the singer holding a box with the patty inside and saying, “I’m not exaggerating when I say today is possibly the best day of my life. If you know me, you know that I love, love Jamaican beef patties. By the grace of Jesus … Golden Krust and Beyond Meat … I’m about to tear this up.” 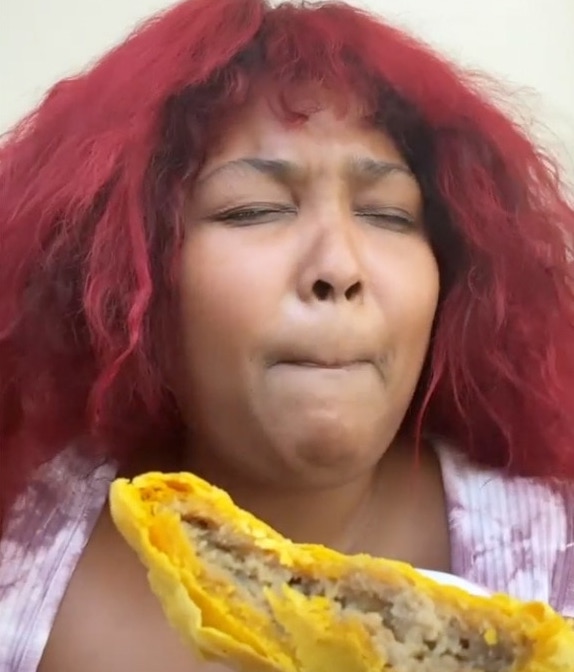 Lizzo has previously shared her favorite recipes, including Jamaican patties, on TikTok. She has been a vegetarian for about seven years and recently embraced the vegan lifestyle. She was inspired to share her recipes during the COVID-19 quarantine. Lizzo is a great fan of Jamaican food, naming coco bread and the carbonated beverage “Ting” as some of her Jamaican favorites in addition to the famous patties.

Lizzo, whose given name is Melissa Viviane Jefferson, was born in 1988 in Detroit, Michigan. She moved first to Houston, Texas, where she began her performance career, and then to Minneapolis, where she started recording. She released two studio albums in 2013 and 2015, releasing her first major-label EP entitled “Coconut Oil” in 2016. She broke into the mainstream with her third studio album “Cuz I Love You” in 2019, and this album reached the Top 5 on Billboard’s 200 list. She was nominated for eight Grammys at the 62nd staging of the prestigious awards event, and won for Best Urban Contemporary Album, Best Pop Solo Performance for the song “Truth Hurts,” and Best Traditional R&B Performance for “Jerome.” She has also won a Billboard Music Award, a BET Award, and two Soul Train Music Awards. In addition to singing, Lizzo also acts and was a voice performer in the animated film “UglyDolls.” While known for her musical talents, which includes her skill as a flutist, her culinary talents and love for cooking are shown in the video focused on her Vegan Jamaican “Beef” Patties, which went viral and gained over 520,000 views. Lizzo also has her own garden. 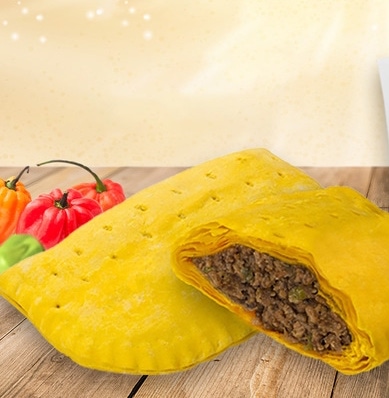 Golden Krust, a chain eatery based in New York City, has partnered with Beyond Meat to create a plant-based Jamaican patty. The new patty is adapted from the chain’s secret family recipe and is available in both spicy and mild flavors. According to Haywood Hawthorne, the president of retail at Golden Krust, the chain is proud to join with Beyond Meat to provide a vegan patty with the heritage of the Jamaican family recipe. Following a market test, the vegan patties have been introduced at more than 100 Golden Krust restaurants and some 1,000 supermarkets on the East Coast of the United States. The market is slated for expansion in the coming months.