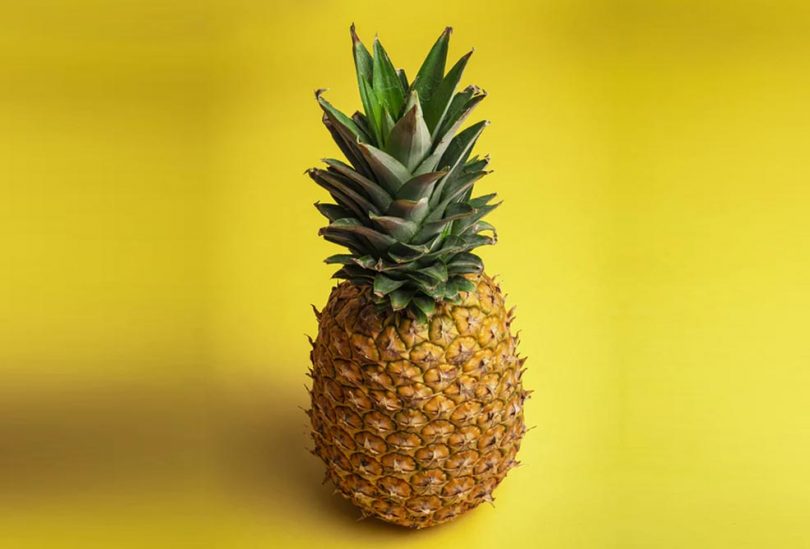 Mistakes are the growing pains of wisdom

My grandmother was a loving woman but a strict disciplinarian. I was not beaten often, so I could accommodate the occasional impatient conks from her and the ear-twisting for my ‘stubbornness’  from my mother. But two events happened to me in quick succession when I was still in prep school that stand out in stark relief from the other punishments.

I  was always getting into trouble over food;  drinking cow’s milk with the cream on top; going to the butcher’s shop;  eating fatty beef,  liver, light and hard dough bread; digging up peanut plants before maturity and trying to replant them; putting too many peas in the holes dug for planting; eating too many fruits, especially tangerines, before dinnertime; spoiling  my yard clothes with sweet potato stains; falling asleep with roasted corn in my bed.

‘Chicken merry, hawk de near.’ Whenever my grandmother gave this dire warning, it meant that there was too much hilarity on my part and the obverse was imminent.  To this day, I consciously pull back whenever I am feeling particularly happy and carefree.  I was well schooled by my grandmother.

On this particular day however, not even her ‘prediction’ could quell the sheer delight I was feeling with my success at the naseberry tree beside the outhouse. The fruits were big, juicy and delicious.

Having devoured  several, I headed to the pineapple patch beside   the stonewall at the boundary with Mr.Hurst, the Seventh Day Adventist ‘white man’ and his family , at a hop, skip and jump. It was time for my regular check on the progress of the pineapples. Next to tangerines and naseberries, pineapples were a close third on my list of  favourite fruits, right alongside mangerines.   Strawberries were not on the list at all. They were in a special super-category.

I had been warned on many occasions not to venture into the pineapple patch, because ‘macca wi’ juk yu.’  This day I was undaunted. Barefooted, I tiptoed to one that looked like it was turning yellow and therefore ripe.  Disappointment. It was not ripe enough. As I scrambled forth, lo and behold a felt a sharp stab on the sole of my right foot. And there was the ‘macca’  embedded into the fleshy area below my big toe.   I knew I was in deep trouble. If I told anyone, it would be a sound beating for sure. ‘What am I going to do?’ I asked myself in  despair.  Then the light bulb came on. I got a stone and hammered the prickle deep into my foot, stepped gingerly down on it. No pain!    I promptly forgot about it. I had cheated both pain and a beating! Smart girl!  Then one morning several days later I woke with a swollen leg and a raging temperature.  A close examination of my right foot revealed nothing. Nary a cut. Nary a scrape. What could it be?  Innocent Gloria did not know. Truth is, I did not remember  the episode at the pineapple patch.

Aunt Ettie took me to Dr. Henriques the family doctor in Mandeville. After a thorough examination of my foot, he concluded that it was infected, and he had to lance it to release the pus and treat it with antibiotics.  Now, the hawk was not only near, it had landed with a vengeance.  I had my first experience with chloroform,  When I woke up I was nauseated. I had wet my pants. My foot and most of my right leg were heavily bandaged.  I was ‘lucky’ I escaped punishment. I went home in style in my Aunt Ettie’s friend’s, Jiggs Larmond’s car. There was so much pity swirling around my ‘mysterious ‘misfortune.’ But my memory was crystal clear. I  remembered that it was my disobedience that had landed me in this pickle and hence my discomfort was richly deserved.  From that day onward, I treated the pineapple patch as well as the fruit with the greatest respect.

He  was so dirty, he looked like he had been carved out of the rocks and earth of  Wreslyn  Hill behind the house. I never spoke to Uncle Bredda, as everyone called him. I was afraid of him.  I would stare at him from the safe vantage point of my Aunt Ettie’s bedroom which looked out at the clothes line,  my grandfather’s tombstone  and  a cluster of  coffee, grapefruit and mangerine trees. It was Uncle Bredda’s job to clear the undergrowth from the thick stands of fruit trees that surrounded the yard.

It was early summer and I was already out of school.  Mama and I were alone at home. She came into Aunt Ettie’s room to look for shoe polish and discovered my terrible secret. I hated hard dough bread. I hated its thick, floury texture and the way  it felt as if it would choke you if you were not careful.  I hated the way I would have to swirl it around endlessly in my mouth to manufacture enough saliva to force the thick doughy mass down my throat. Not even slathering it with butter, not even a thick coating of strawberry jam helped. No one wanted to or cared to understand my dislike for hard dough bread. Everyone else was eating it, so I had to eat it.  Not really!  To my childish mind I had found the perfect solution. I hid the slices of hard dough bread I got for breakfast in Aunt Ettie’s shoe rack.

Those days, shoe racks were made of cloth, a base on which squares were stitched on three sides, leaving the top open to accommodate each foot of shoe. The contraption would then be nailed to the bottom half of the door  . Aunt Ettie’s shoe rack was copious, with many pockets. I took over two empty pockets at the bottom for storing my discarded bread slices.  It never crossed my mind that a more effective way of discarding the uneaten bread was to either feed it to Rover, or simply dump it in the toilet.

Mama discovered the bread. “Gloria”  she called. Not G-G. I was in trouble. “Is this your bread. Where did you get it?”  I lost my power of speech. Nothing came from my mouth. She repeated her question. Still nothing. Never a very patient woman, and one who always preferred action to words, I was given a sharp cuff on my forehead and again  asked “Where did you get the bread? Haven’t I told you never to take anything from strangers?” Two more cuffs and a shove followed the questions.  When I still did not answer, my grandmother got angrier. She grabbed me and proceeded to deliver sharp slaps to my face, arms and legs, interspersing each with “Who gave you the bread?’

Desperate times demand desperate measures. Anything to make this beating stop. I looked out the window and saw Uncle Bredda. “Uncle Bredda.” I stuttered. Big mistake! The licks came faster and harder. “Yu mean to tell me that of all the people yu tek bread from dirty Uncle Bredda?” my grandmother shouted in outrage, moved into second gear and gave me the beating of my life, leaving me a quivering mass of pain, tears and outrage.

I steered clear of her for the remainder of the day, as she did of me. She went to Jones to supervise the planting of  her sweet potato slips and the weeding of the strawberry patches.  When my Aunts Joyce and Sadie rode in from school on their  ladies wheel bicycles, I was seated on the bottom step of the verandah, a picture of misery.  I told them what had happened. They took my side and accosted Mama, telling her that she should have known that I would never have taken anything from Uncle Bredda, that I was afraid of him and that I had simply hidden the bread because I did not like it.  I believe it was the first time they really ‘saw’ me.

My Aunt Ettie who should have been annoyed with me for using her shoe stand as a bread storage unit, added her words of admonition on my unwarranted beating. Later that evening I overheard her telling my mother and laughing at my ingenuity, not stupidity, at finding a hiding place for the bread.  My mother never spoke to me about the episode.

Adults never apologise to children in words. They do so in actions. So that evening my grandmother  allowed me to eat my dinner from her plate, and pick one of her prized navel oranges from the trees in the front of the yard.

As for Uncle Bredda, I steered even clearer of him than before. One would have thought that the poor man had somehow been responsible for my beating.

Photo by Stephany Williams on Unsplash