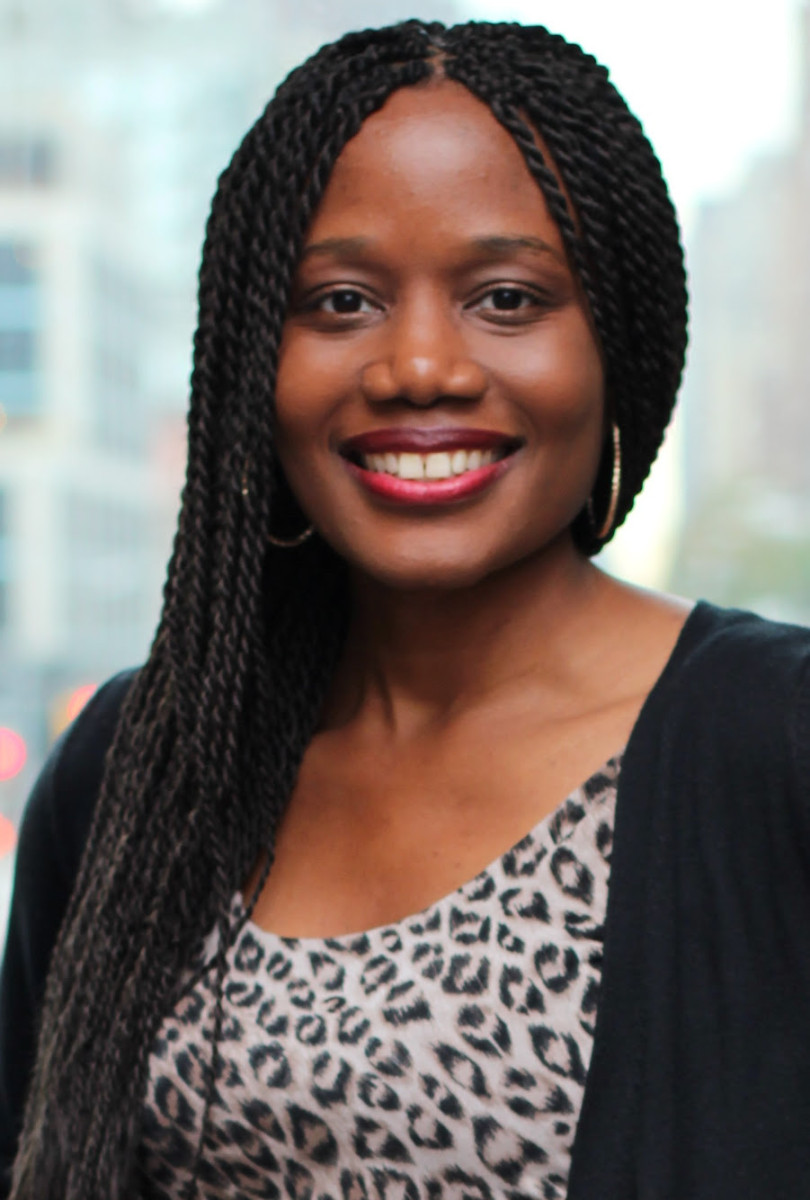 Ms. Cindy, a native of Brooklyn with Haitian heritage, said, “I am proud and honored to represent Haiti at this wonderful event that celebrates diversity and the beauty of true friendship. This event inspires us to love, respect, and honor others no matter where they are from.”

“The ribbon in the Haitian flag says, ‘L’Union Fait La Force.’ In English, it means ‘Unity Makes Strength.’ It is true now more than ever. When we put aside our differences and come together, we become strong and can do great things in our community,” continued Ms. Cindy, the President & CEO of CSJ Media Publishing; and, the author of two inspirational books, “Goal Chic: Changing the World, One Goal at a Time” and “How to Stay Motivated: Inspiration and Advice for Everyday Living.”

The International Day of Friendship, which is celebrated around the world on July 30th, was proclaimed in 2011 by the UN General Assembly with the idea that friendship between peoples, countries, cultures and individuals can inspire peace efforts and build bridges between communities. With nearly one million foreign-born residents living in Brooklyn, Borough President Eric L. Adams recognizes that Brooklyn is a diverse melting pot, which makes it the perfect place to host an International Day of Friendship Celebration.

On Friday, July 31, 2015, Ms. Cindy Similien-Johnson will join Borough President Adams and delegates from more than 100 nations at an International Day of Friendship Press Conference at 1:30pm on the corner of Johnston Street and Cadman Plaza East in downtown Brooklyn.

Brooklyn’s 2nd Annual International Day of Friendship Celebration will be held at Cadman Plaza Park on Sunday, August 2, 2015, from 1:00 PM until 5:00 PM, starting with an international unity parade where delegates from more than 100 nations will hold and display their national flags. There will also be cultural performances and continental cuisines.