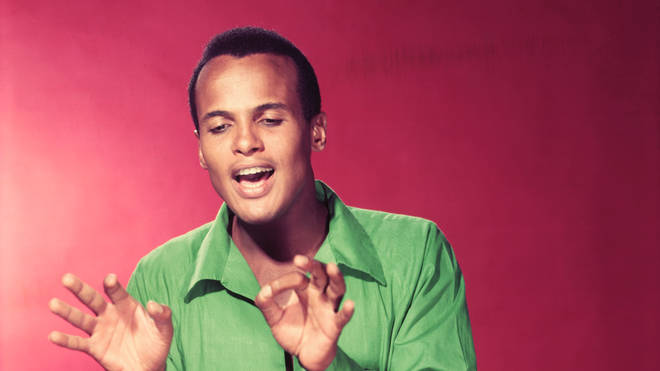 The famous calypso singer Harry Belafonte was born Harold George Bellanfanti Jr. in 1927. He was named after his father, but used a different spelling of the name professionally. His parents were from Jamaica and Martinique. He was one of the most successful Jamaican American singers and songwriters, best known for popularizing the calypso genre through recording like “The Banana Boat Song.” 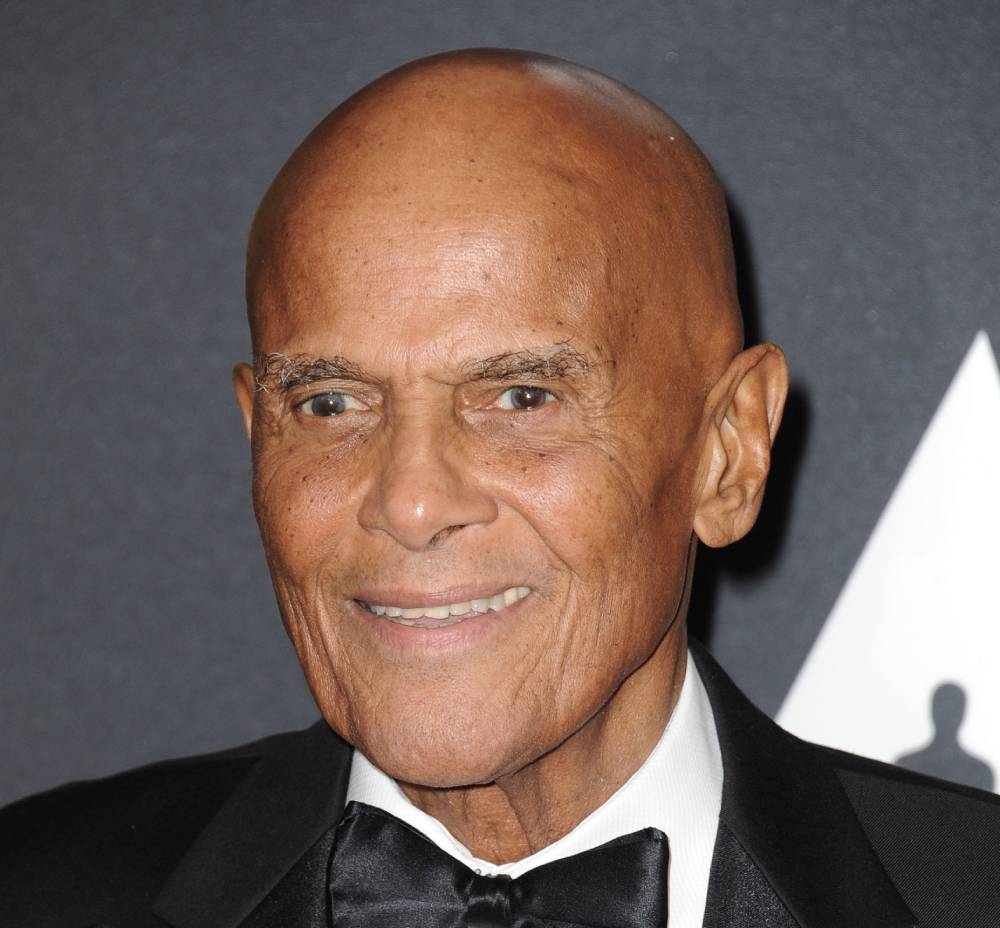 He also featured in several films, including “Carmen Jones,” “Island in the Sun,” and “Odds Against Tomorrow.” Belafonte considered Paul Robeson, an actor, singer and social activist, to be his role model and mentor; he was also a close friend of Martin Luther King Jr. during the Civil Rights Movement of the 1950s and 1960s. Belafonte has always advocated for political and humanitarian causes, including the Anti-Apartheid Movement and USA for Africa. He has served as UNICEF Goodwill Ambassador since 1987. He is also a celebrity ambassador for the American Civil Liberties Union (ACLU) on juvenile justice matters. As a performer, he is the winner of three Grammy Awards, an Emmy Award, and a Tony Award. He was a Kennedy Center honoree in 1989 and received the National Medal of Arts in 1994. He was inducted into the Rock and Roll Hall of Fame in 2022, the oldest living individual to receive that honor.