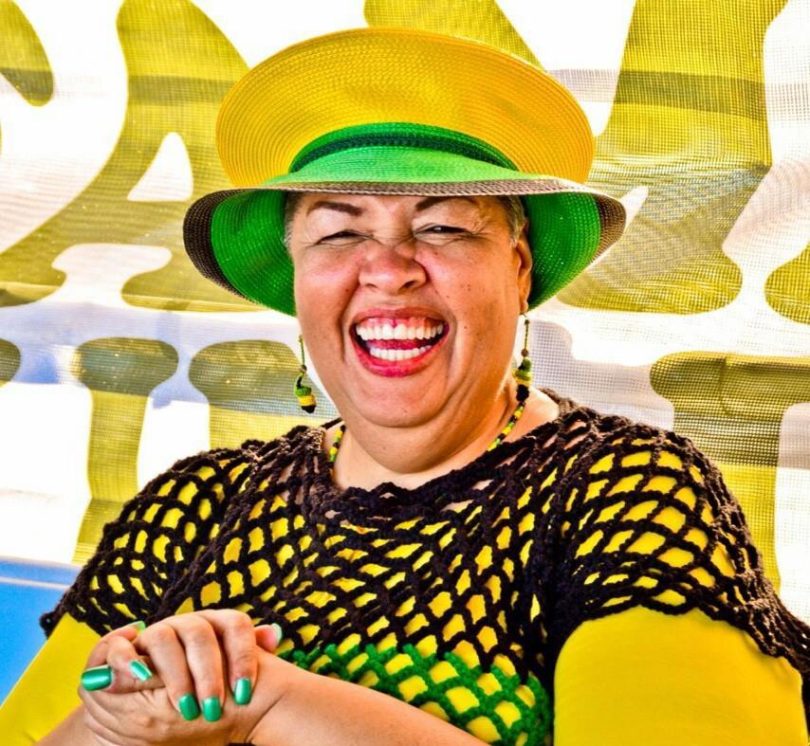 Perhaps the many places she lived as a young girl was an indication of the diverse professions Aloun Ndombet-Assamba would embark on as an adult.

Aloun was born in the historic city of Spanish Town. While still a baby the family moved to Moneague in the cool hills of St. Ann, then to Kingston when she was thirteen. Then it was back to St. Ann for Aloun and Fern Court High School. Merle Grove and the Convent of Mercy Alpha Academy saw her moving once again to Kingston. At Alpha her leadership skills resulted in her serving as Deputy Head Girl.

There were so many things Aloun wanted to do to contribute to the development of her country, so she became an attorney. She attended the University of the West Indies and the Norman Manley Law School, at Mona in Kingston; followed by The Capital University in Ohio, USA, where she studied Alternative Dispute Resolution – the different ways we can find solutions to legal issues without having to go to the courts. 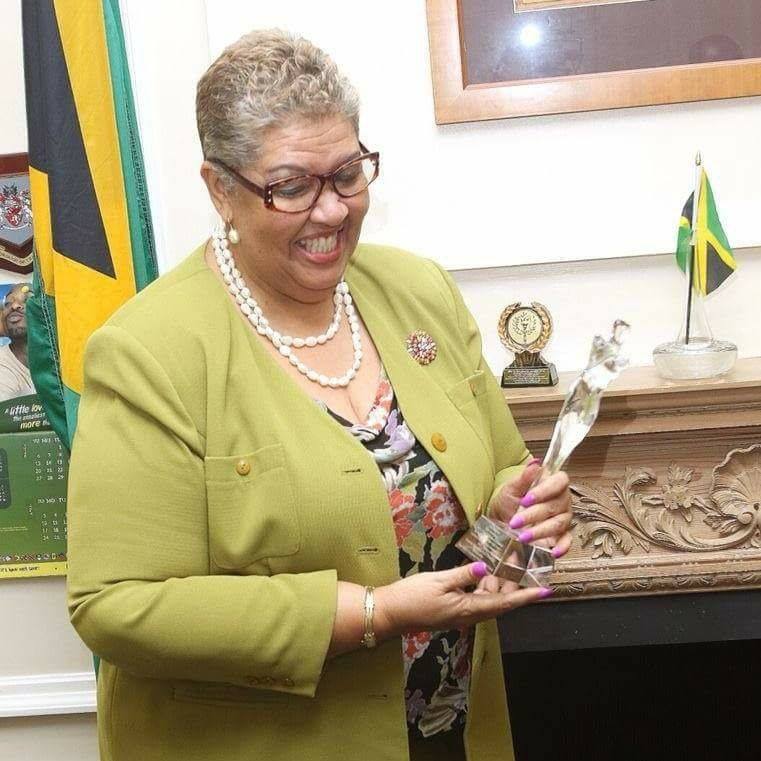 In 1994 she became Manager of the City of Kingston Cooperative Credit Union where she served for eight years. Cooperative credit unions are like banks, but are owned by the members; so they offer loans to their members at more reasonable rates than banks. During this time, she also lectured at the Mona School of Business and Management, as well as at her alma mater, the Norman Manley Law School where she taught what she had learned at Capital University – Alternative Dispute Resolution.

Her keen interest in politics led to her appointment as a Senator between 1998 and 2002; followed by service as a Member of Parliament for the parish of St. Ann. She became junior minister in the Ministry of Industry and Commerce and one of three women in Jamaica’s Cabinet when she was appointed Minister of Tourism, Entertainment and Culture.

Still there were other mountains for this intrepid woman to conquer. In 2012, she was appointed Ambassador to six European countries and the United Kingdom, where she gave outstanding service for four years.

Lawyer, Politician, Educator, Diplomat. Philanthropist. Throughout her illustrious career, Her Excellency, the Honourable Aloun Ndombet-Assamba, has been involved with many voluntary organisations, including the United Way of Jamaica, the Jamaica Cancer Society, the Lions Club, the Women’s Leadership Initiative. In 1999 she was awarded the Women of the Year by the American Biographical Institute