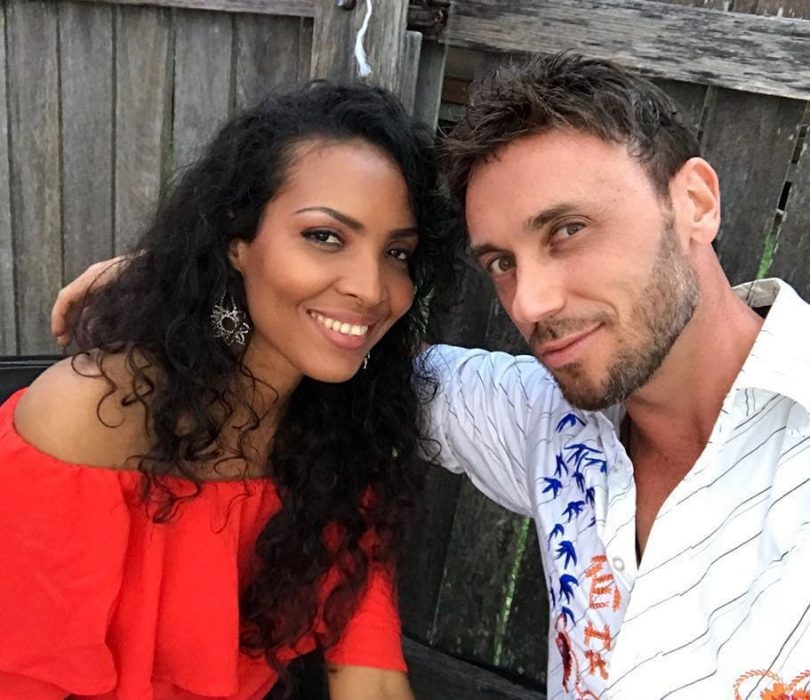 Australian singer Nathan Foley, formerly with the group Hi-5, has proposed to Jamaican model Nicolette Gomez, his girlfriend of two years. Proposing at the Grand Canyon, Nathan posted his announcement to Facebook, saying, “’Today my heart is full and future clear as I take the plunge into my next step of life.’ Previous to the proposal, the couple were having a Las Vegas getaway at the Bellagio Hotel. Nicolette posted photos of the exact moment Nathan went down on one knee to propose while they were on the way to Ooh Ahh Point on the Kaibah Trail, and as she showed off her diamond ring in the spectacular tourist location, she said she was the “happiest woman alive.” The model and fashion designer also posted that she was taking her next step with someone who makes her laugh, who loves her “with all his heart,” and “who completes me in every way.” In his social media posting, Nathan expressed that Nicolette was everything he had been waiting for, saying that she brings out the best in him and looks at life “with simplicity, joy, love, adventure.” Nathan performed with the original Hi-5 band from 1998 to 2008. His former bandmates – Kellie Crawford, Kathleen de Leon, Charli Robinson, and Tim Harding – were quick to offer their congratulations after hearing of the proposal. Hi-5 was the winner of five ARIA awards and three Logie Awards in the category of Most Outstanding Children’s Program.