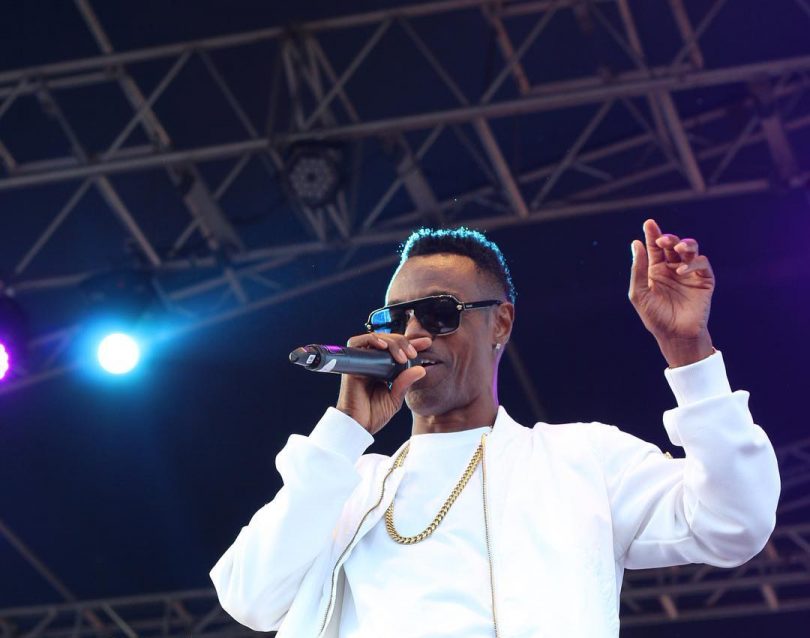 The 26th staging of Rebel Salute was indeed a stellar one. The two-day festival saw the likes of Ken Boothe, Bob Andy, Jah Cure, Koffee, Wayne Wonder among other notable acts gracing the stage at its new venue, Richmond Estate, Priory, St. Ann. The festival which has assumed the title of purveyor of reggae music promised to treat fans to a delectable milieu of talent both from past and present and it did just that.

True professionalism and experience were on display on Day One of the festival with the likes of Dawn Penn, Mighty, Diamonds and Mykal Rose taking the crowd down memory lane with their most popular tunes. Both Ken Boothe’s voice and movements on stage appeared to bely his age as he effortlessly moved from one song to the next. 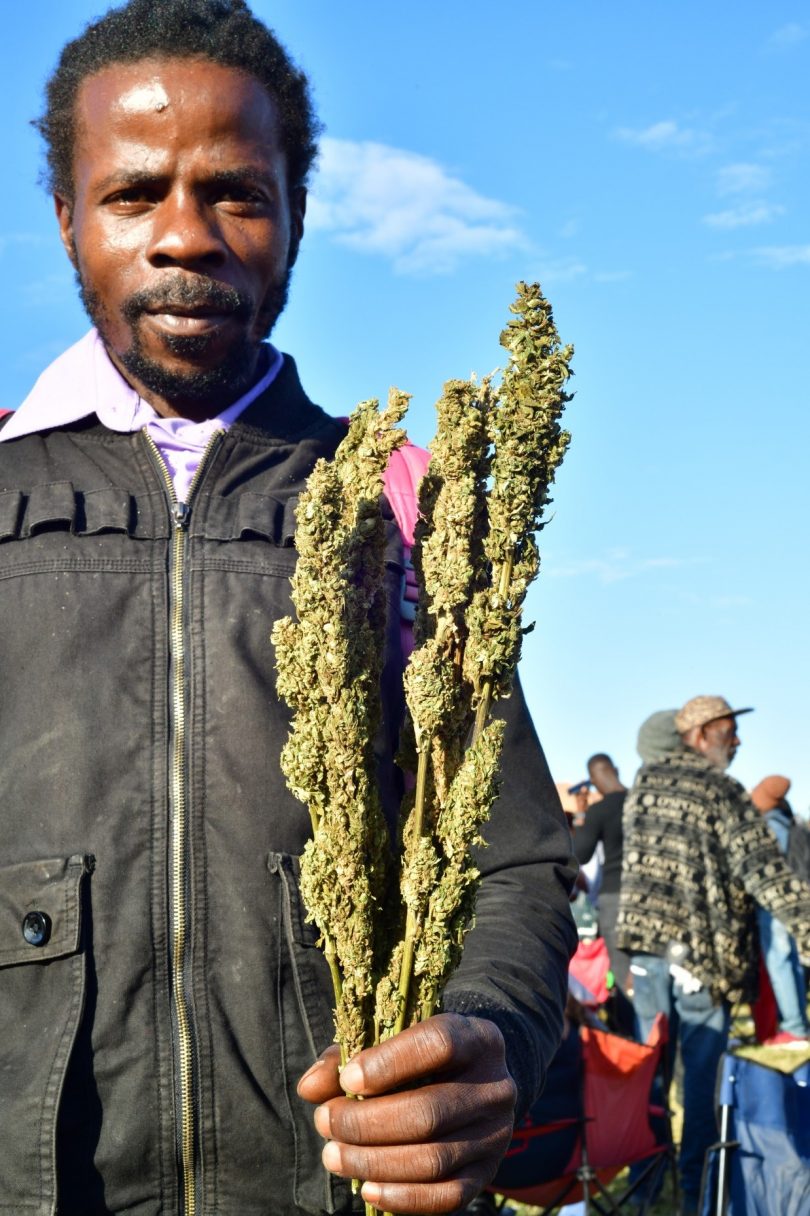 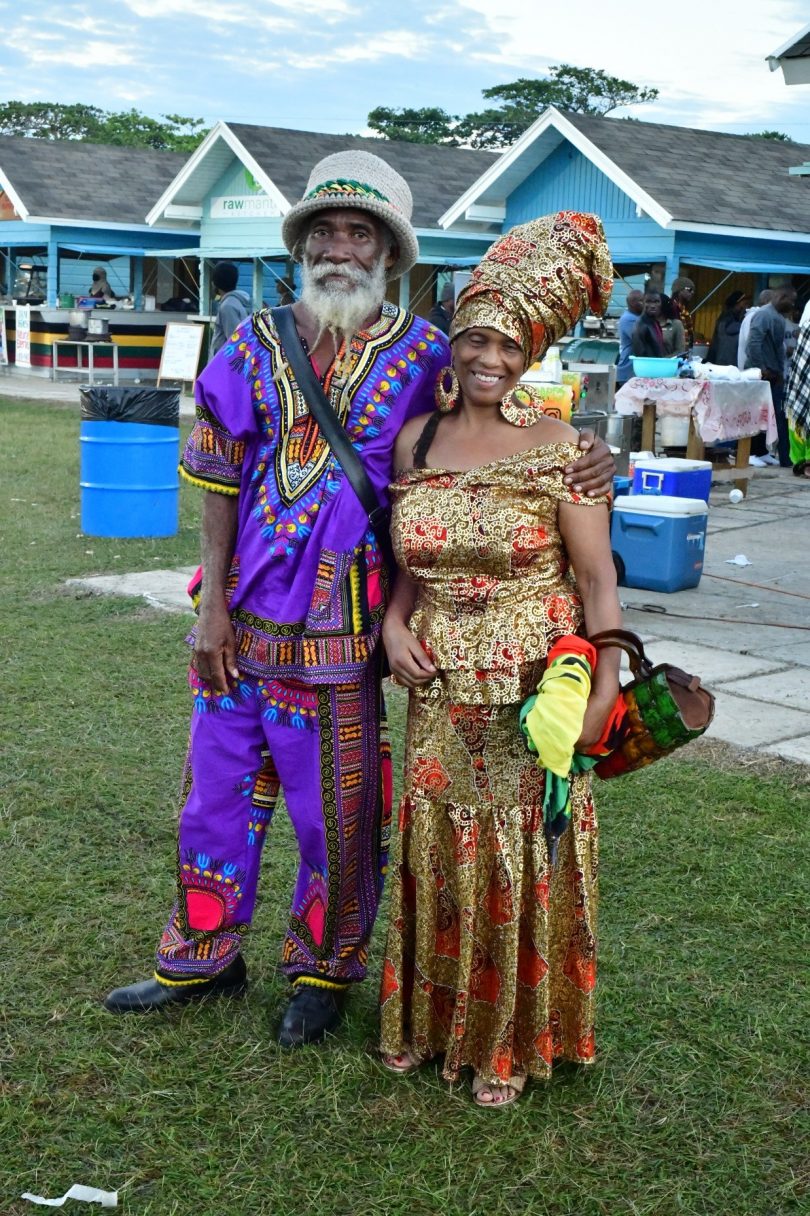 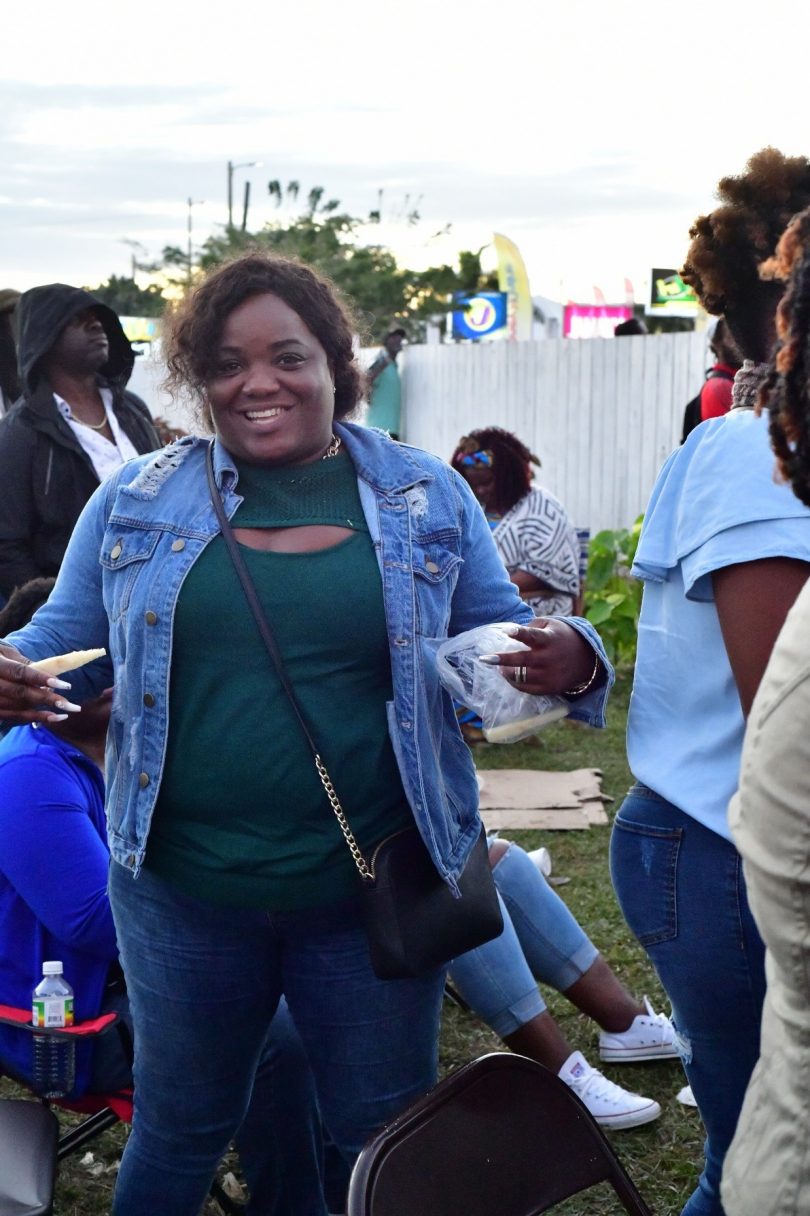 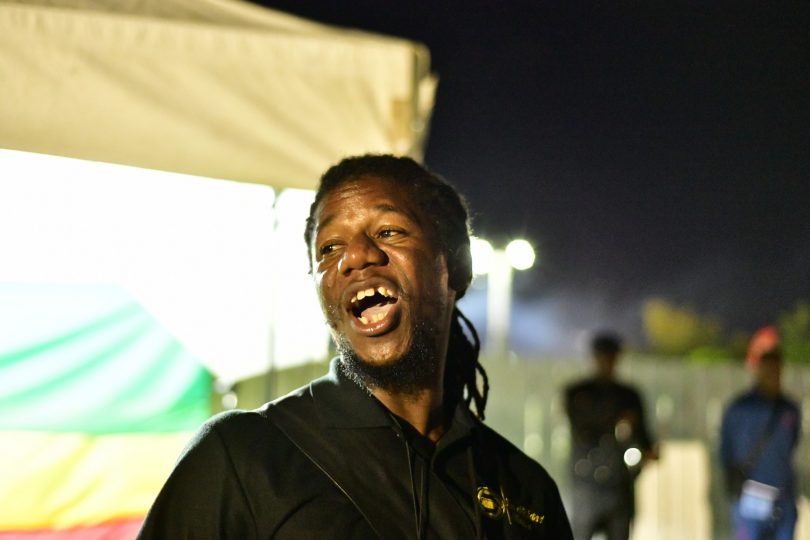 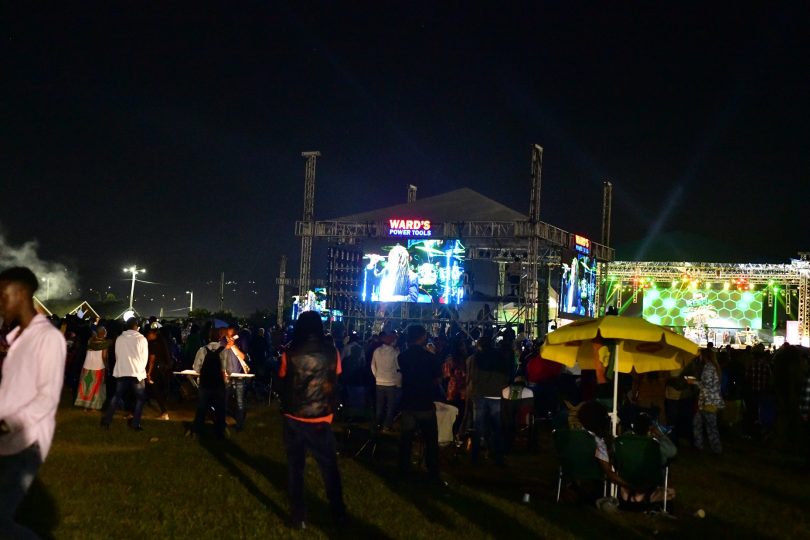 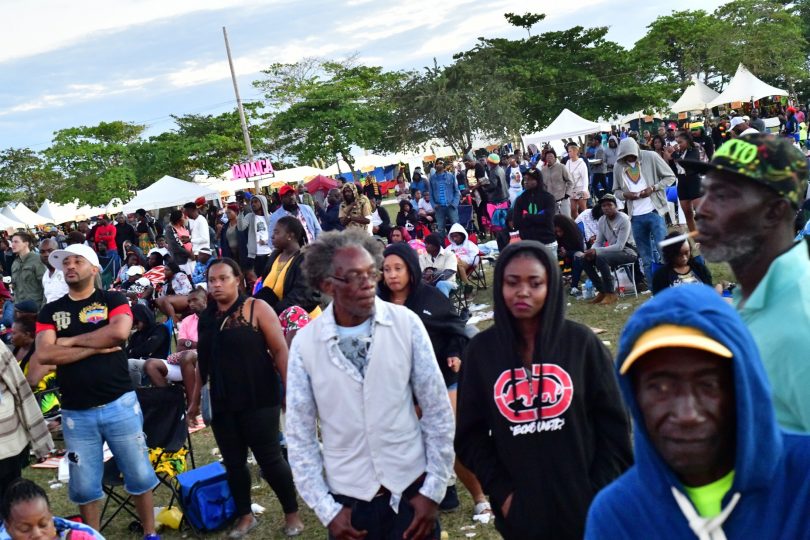 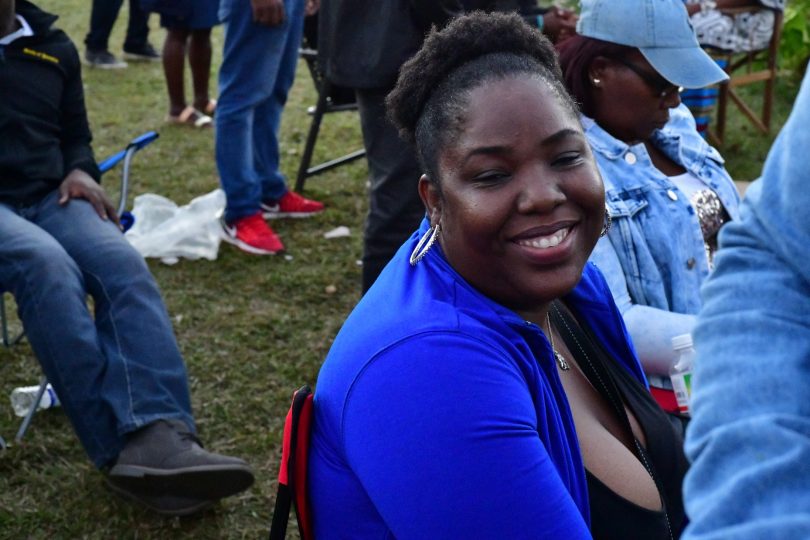 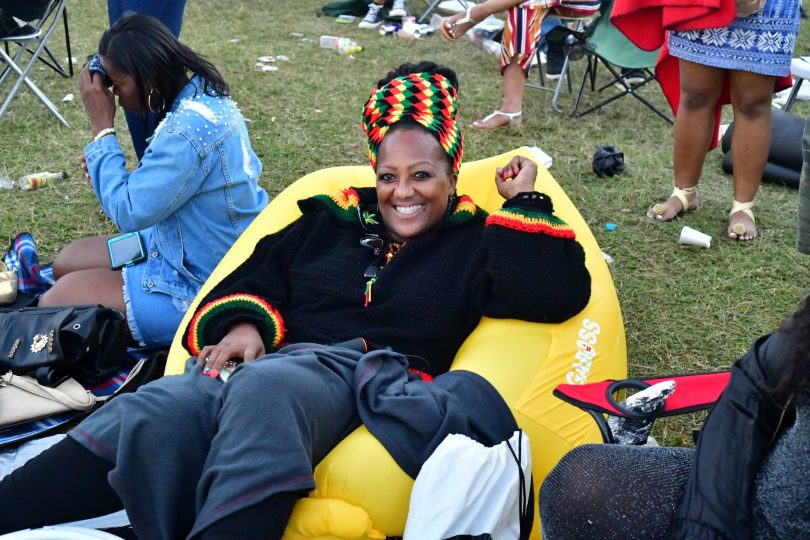 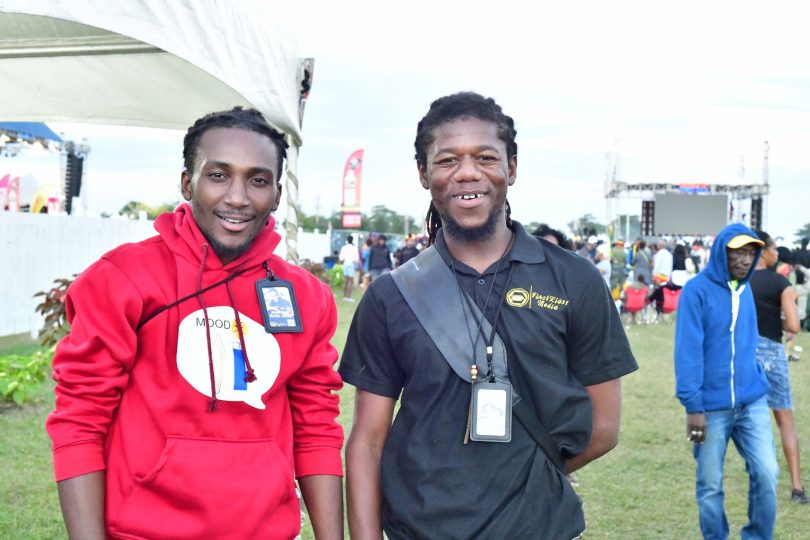 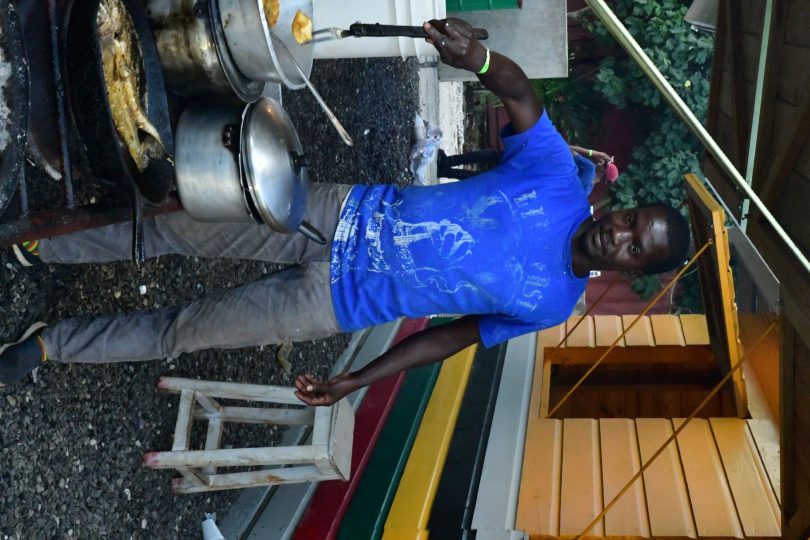 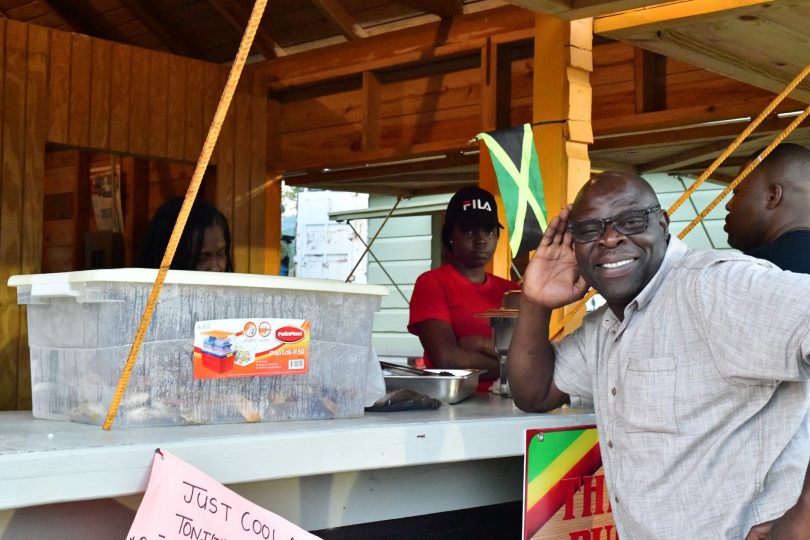 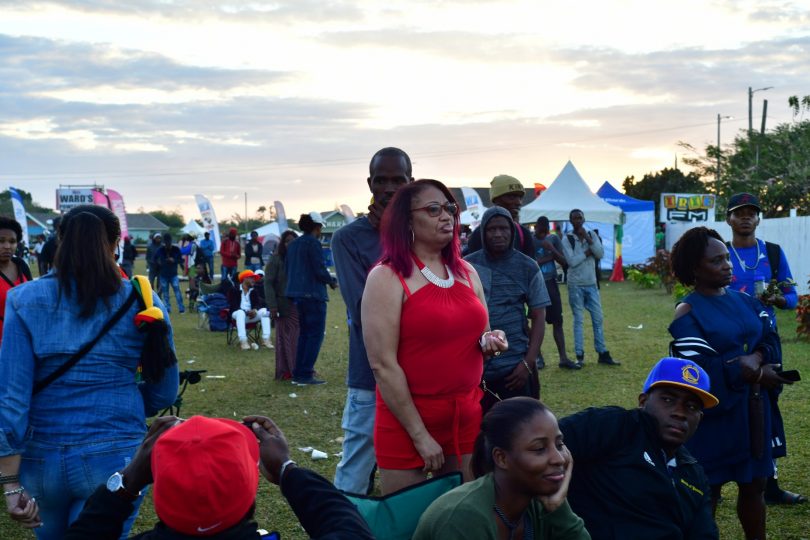 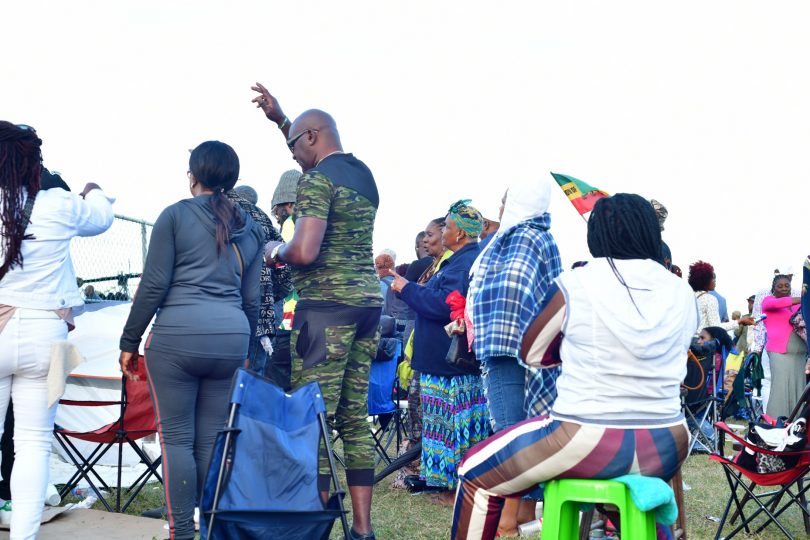 Wayne Marshall’s set was impeccable and showed him to be the consummate performer who was able to whip the crowd into a frenzy with his range of dancehall hits and then getting them to reflect on their relationship with the Creator with his uber-popular “Lord I Pray”. His tribute to The Crown prince of Reggae, Dennis Brown was well received and had the crowd singing along to his every word.

The young Koffee was able hold her own among the veterans by giving a stellar performance of which her mentor, Chronnixx would be proud. Her performance gave us hope that reggae will live on in the next generation. Her charge to the crowd to practice gratitude drew numerous forwards from the crowd and was a fitting segue into her poignant and most recent single, “Toast”.

The “Fire Man” Capleton was his usual energetic self, claiming that his set was entitled “Energy inna di Mawning”. He engaged the crowd with the skill of a concert maestro demanding that they raise their hands or find something and wave. Without the grey in his beard to indicate his age, one would believe that he was a young-un high on the weed which was in abundant supply at the festival. 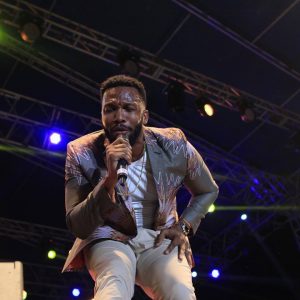 Festival organizer, Toby Rebel began his set with the staple “Sweet Jamaica” which had the crowd reflecting on just how wonderful the island is. He invited Sheldon Senior on stage who delivered a lukewarm performance of his single “Brown Skin Girl”. Probably the highlight of his set was the exchange with Mutabaruka where the two took the government to task for some of the issues plaguing the Jamaican society, while offering what they felt were viable solutions.

Other stand-outs for Day one were Luciano, Marcia Aitken and Junior Kelly. Unfortunately some acts such as Chuck Fenda and Chezidek were robbed of the opportunity to be so designated as they fell victim to an over-packed show which saw their time on stage being significantly reduced, resulting in rushed sets.

On Day Two of the festival patrons were treated to a comedic set from the eclectic Leroy Smart who at times appeared to be performing in a burlesque show rather than spitting seasoned lyrics while proclaiming to be the “real don”. As interesting as his set, was his wardrobe, which appeared to have been selected by a five-year old playing dress up with his mother’s clothes.

Natalie Reid B.A., LL.B. is a passionate, hardworking Attorney-at-Law with a keen interest in Law and History. She can be reached at [email protected]