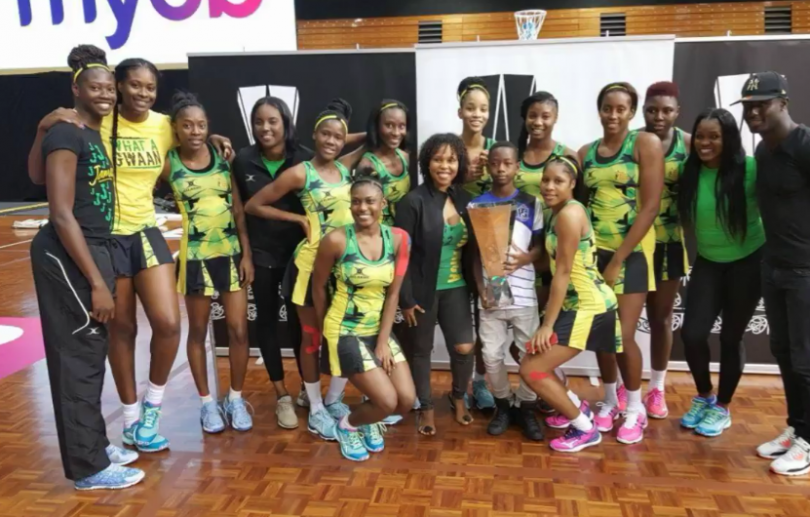 The Sunshine Girls netball team of Jamaica made sports history in its victory over New Zealand’s Silver Ferns. The final score was 59 to 53 and gave the Jamaicans its first-time Taini Jamison trophy. The Jamaican win also represented the team’s consecutive defeat over the Number Two side. While the Sunshine Girls displayed calm and precision early in the game, the New Zealand team showed signs of trouble from the start. The Jamaican players were confident throughout the match, even after the benching of Bailey Mes after ten minutes, winning the first quarter with a score of 13 to nine. Jamaica made changes to its defensive line in the second part of the game to address the steady pace of the Silver Ferns. At the half, the Sunshine Girls led 28 to 23. The Silver Ferns made additional positional changes in the second half as the trophy series was on the line. Jamaica continued its business-like approach, making three consecutive goals and taking the biggest lead in the game. In the final two minutes, New Zealand had a surge that closed the scoring gap to four points, but it was too late, and the Jamaican team’s steady play brought back-to-back wins against New Zealand for the first time in history and gave them their first-ever Taini Jamison Trophy.