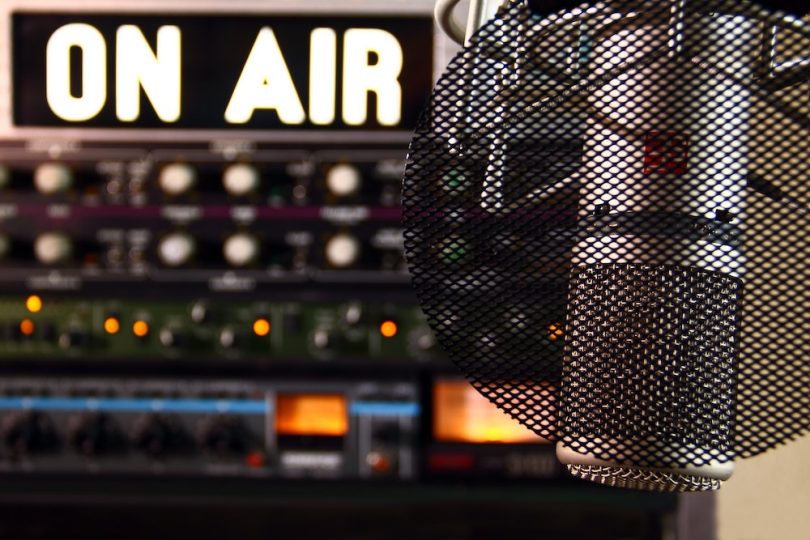 This past week I came across a stomach-churning, graphic video of two gunmen literally executing a Chinese businessman at his wholesale/retail establishment in Green Island Hanover. As the horror played out on my computer screen, I was reminded of the words of Cordell Green, the Executive Director of the Jamaica Broadcasting Commission, “the notion that we can sing, and we can promote criminality and we can promote all kinds of things, those days are numbered.” A wide-ranging directive from the Agency suggested that channels should avoid the use of urban slangs or terms that have anything to do with: making money, wire transfers, lavish lifestyles, citing specific terms such as foreign bank account, burner phones as these portend elements that can be construed as supporting illegal activities.

As I processed the comments/directives that emanated from the agency, I wondered how the implementation of those edicts could have prevented the occurrence of the murder robbery images that had invaded my space. Clearly, these criminals were not swayed by Greens’ edict. The business owner was dead, just like the more than 1,200 other Jamaicans murdered year to date, and no less dead than the nearly 40,000 Jamaicans murdered over the last 30 years.

CHANGE THE EXPERIENCES THE LYRICS WILL FOLLOW
In the interest of full disclosure: I do not support the kind of music that is represented or targeted by the proposed ban. At the same time however, I am satisfied that this is another attempt by the government to attach the blame for the country’s punishing crime problem elsewhere instead of making meaningful efforts at addressing the problem. The country is being misled into believing that the country’s crime problems have a direct correlation to the messaging contained in some of these songs that have found a path onto the airwaves of ‘free-to-air’ radio. The fact is that the material being presented by both lyric writers/singers and deejays emanate from the lived experiences of these people. Regardless of the attempts to present otherwise, Jamaica has an entrenched criminal culture and consistent with how Jamaican artistes have always made their music, the crime in their communities merely provide the storyboard from which the lyrics are created. This is how the music that is germane to Jamaica has always been. It was always raised-from the experiences of the creators, and it is this fact that has endeared Jamaica’s Reggae and Dancehall music to people across the world, as it reflected the shared experiences of lack of opportunities, exploitation, police brutality and downright victimization of poor people around the world. The fact is that if it is the desire of the government to cull the negative lyrics, the natural response would be to change the lived experiences of that group from which the lyrics are raised.

HISTORY NOT ON THE SIDE OF THE BROADCASTING COMMISSION
While there is a different focus of the current action of the Broadcast Commission, the current attempts at “censorship” is not helped by the facts of history. Over the nearly 70 years of popular music creation, music in Jamaica became more than a mode of entertainment but especially in the late 1960’s it became the chief medium of political and social commentary and was ultimately deemed a threat to the government. Songs like Johnny You too Bad, What A Bam-Bam, Dance Crashers spoke to rising criminality in the 1960s. The response of the Jamaican government and its supporters at the time was the employment of a variety of strategies to ‘‘control’’ the “feared” Rastafarian movement and its music. The strategy included censoring and banning Jamaica’s popular music, including some ska songs which reflected the class status of poor Blacks. In 1964, the ska song, ‘‘Carry Go Bring Come,’’ was banned from Jamaican radio for criticizing Jamaica Labour Party JLP) Prime Minister Alexander Bustamante. During the 1972 national political election, the JLP banned several ‘‘anti-JLP’’ reggae songs, including the Wailers’ ‘‘Small Axe.’’

The PNP which became government in 1972 was no saint either as throughout the latter half of the 1970’s as the internecine warfare across inner-city communities raged, it too authored bans on movies that portrayed the use of guns. Along the way, many reggae songs that we today take for granted equally fell under the microscope of bans and censorship. The Wailers music Natty Dread, Concrete Jungle, Screw face, Junior Byles’ Curly Locks were just a few. The same can be said of the attempts in 2009 when the authorities attempted similar bans on music that were said to be degrading of women with their risqué lyrics.

I am curious as to what measured level of success was realized by the authorities on previous ganders down this path. My own unsophisticated readings supported by the descent of the nation’s social degradation over the related and ensuing decades is that the results are negligible.

JAMAICA CULTIVATED ITS CRIMINAL ENVIRONMENT NOT ITS SONG LYRICS
Jamaica’s criminal culture is both the product of the passage of time and a disconnect between those who manage the guardrails of the nation and their lack of investment in developing the slates of communities across the island. Disinvestment in education, the island’s Justice system, its policing apparatus and their own investigative capabilities all combine to undermine not only the country’s law and order maintenance systems but also the public’s confidence in that system. Deterring crime will not be obtained by banning music but by ensuring that if someone commits a murder, that they will be caught, arrested, and charged. It also requires that they will be taken to the courts in quick time and convicted on the charge. Not only does this inspire the confidence of the public but it will also provide deterrence to those who harbor thoughts of committing such crimes. This is a result that will never be realized by banning songs but by committing to a medium to long term program of rehabilitating all these at-risk communities across the island while overhauling its criminal justice apparatus. In any event, the ubiquitous cell phone technology guarantees that whoever wishes to patronize this kind of music will still have unrestricted access.

WHAT OTHER PR STUNT AWAITS
It is my understanding that the Broadcasting Commission has more than enough tools at its disposal to prevent the targeted tunes from being aired without resorting to this “ban.” In the circumstances, the agency has allowed itself to become a pawn on the government’s chessboard as it has little or no will to tackle the crime problem head-on. Using the music as a scapegoat will win plaudits from an uneducated and unsuspecting public in the short term but as the body count continues to rise, what other Public Relations moves will the government employ as we race to another 1,400-1,500 murders by the end of the year?

Photo by Fringer Cat on Unsplash